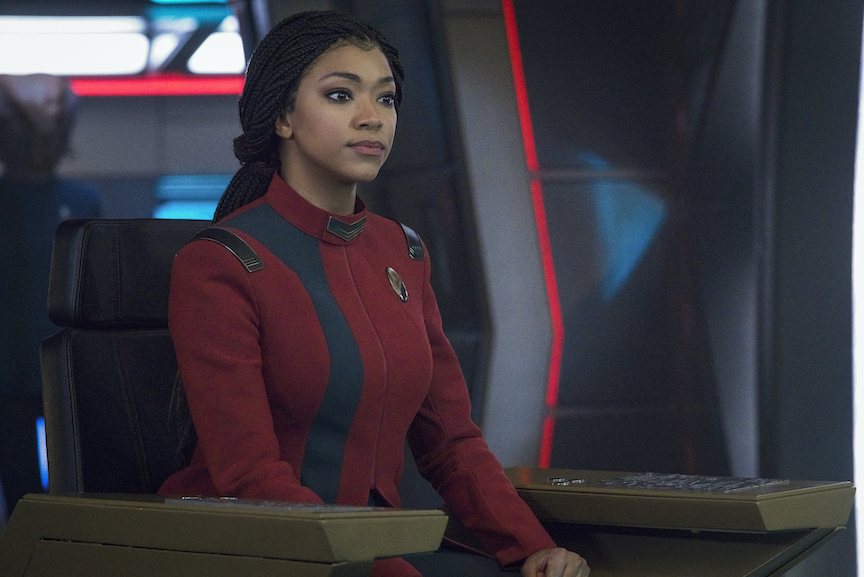 Paramount+, the streaming service from ViacomCBS, recently revealed the official trailer for season four of its hit original series “Star Trek: Discovery.” The trailer was introduced by series star Sonequa Martin-Green during the New York Comic Con panel at the Javits Center. The upcoming season’s official key art, featuring Martin-Green as Capt. Michael Burnham, also made its debut during the panel.

Season four of “Star Trek: Discovery” finds Capt. Burnham and the crew of the U.S.S. Discovery facing a threat unlike any they’ve ever encountered. With Federation and non-Federation worlds alike feeling the impact, they must confront the unknown and work together to ensure a hopeful future for all. 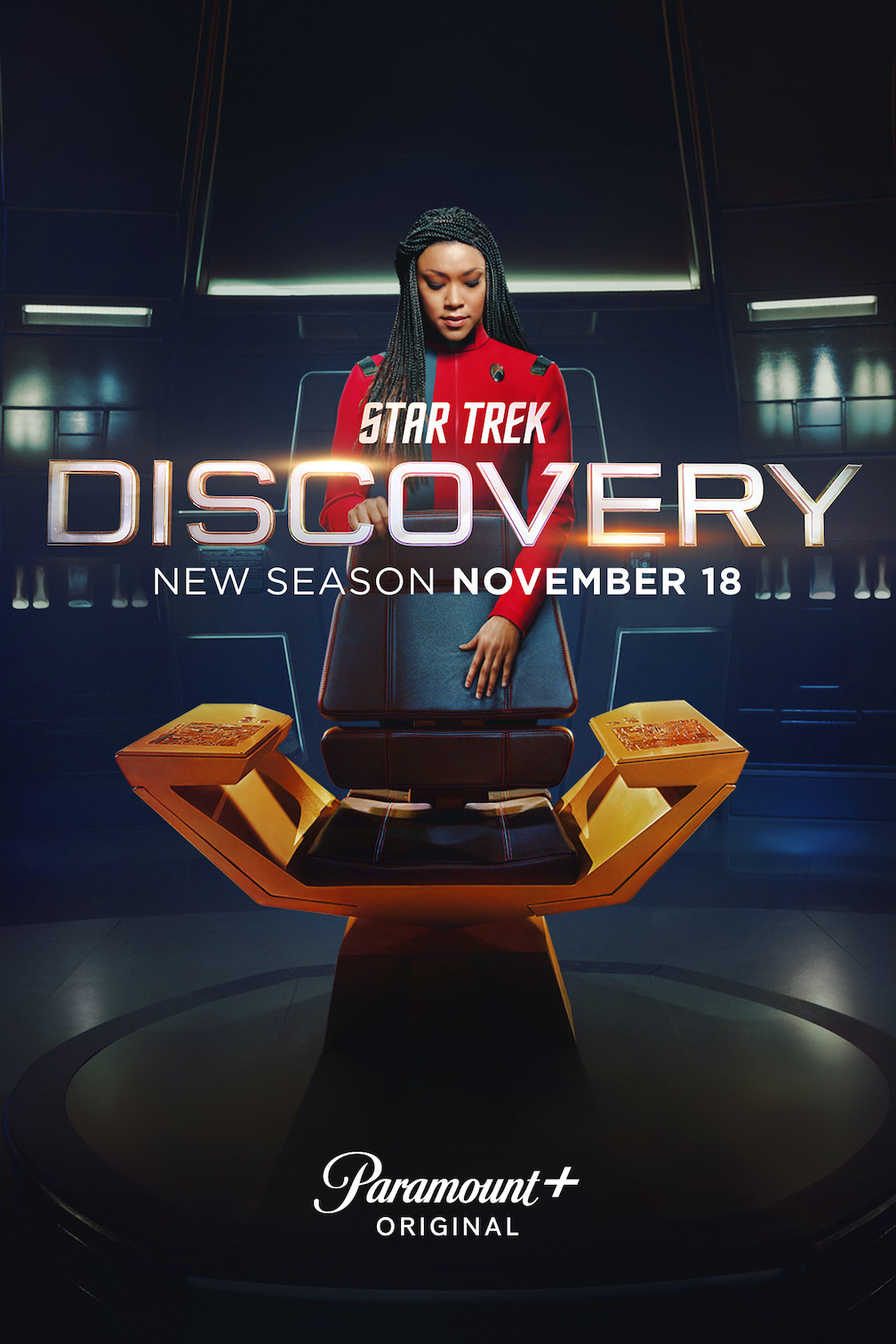