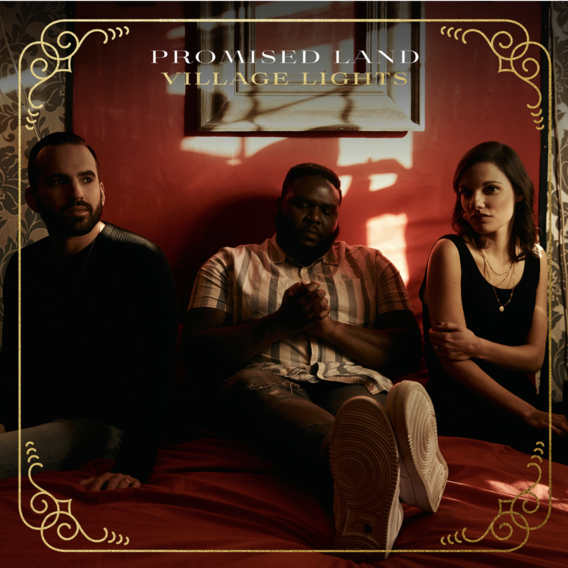 Running Club Records' multicultural worship collective, Village Lights, has released their third new song from the upcoming November debut album. The song, "Promised Land," is available now along with the debut of the music video. The song is inspired by a Zulu protest song/ South African hymn. It features the group's Ike Ndolo, who said the song is a full-circle moment for him as he recalls knowing the hymn when he was younger.

The songwriting process for "Promised Land" took the band on a journey – “leading members to the core message that it's OK to acknowledge the struggle, but let's always rejoice!” a press release stated. “Village Lights unveil a whole new universe of truth and joy, inviting the listener to join in worship with them. Yet again, this song is another example of the band's heart to foster a community of worshippers centered around God’s inviting love, and the international flavor laced inside the new song places inclusivity and reconciliation in the central spot.”

Village Lights is comprised of Ndolo, Sarah Kroger and Ricky Vazquez. The group is based out of Nashville and Arizona. Earlier this year, Village Lights released their debut self-titled EP, which introduced their heartbeat – one of unity, inclusivity and reconciliation wrapped in worshipful devotion. Seeing themselves as more than a band, but rather a movement for those who seek justice in the world and church.

Village Lights are set to release their debut full-length album in November. This new project promises to offer poignant lyrics, exploratory sonorities blending the band’s multiethnicity and fresh poetic approaches to liturgical worship. The forthcoming album is produced by Matt Maher, a longtime mentor to the band. Recently released from the forthcoming project are the songs "Here Is Our Hallelujah" and "Christ Our King." Including "Promised Land," each of the official music videos were captured in the Sedona area.

Village Lights was birthed from the relationship of three independent artists who often found themselves leading worship together at youth conferences, and discovering a shared desire to create more modern worship music for more liturgical church spaces. Recording and releasing their first project during the challenging circumstances of 2020-21 brought a new sense of the crucial importance of community for the band, and members are now readier than ever to “let the light of Christ shine through their music.”