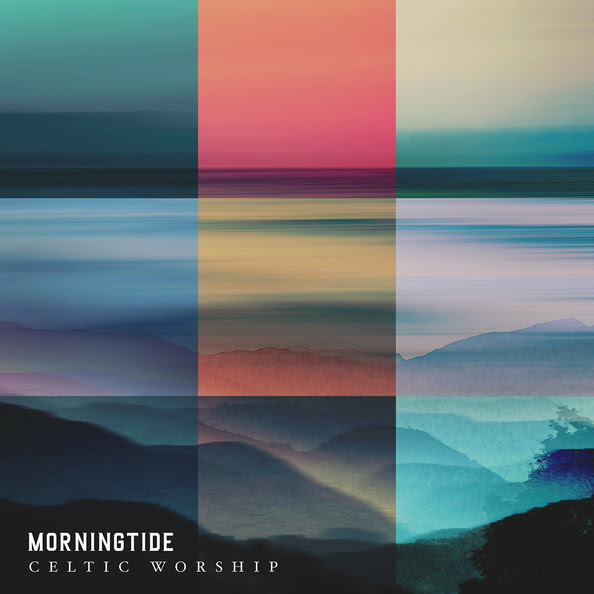 Group infuses native sounds to bring traditional hymns to life, such as ‘Blessed Assurance,’ ‘Because He Lives’

Scottish folk band Celtic Worship has released “Morningtide.” With a unique approach to worship music, the seven-member group offers 12 new songs “celebrating the multifaceted beauty of the Kingdom of God, while blending traditional and contemporary Christian music with their native sonorities.”

The album's debut song and video, "Come Thou Fount," was released in August, followed by performance videos of "Blessed Assurance" and "Because He Lives." "How Deep The Father's Love" video is now available.

A press release stated, :Proclaiming God’s faithfulness and his constant new mercies, at its heart ‘Morningtide’ seeks to point people back to the resurrection of Jesus and then forward with a hope that is real, true, life-giving and eternal. It is Celtic Worship’s driving force and desire to worship God by exploring the depth, beauty and theological clarity of psalms and traditional hymns – music that has been present in Scotland for centuries. Yet, Celtic Worship brings a unique approach to the material as they infuse the native sounds of bagpipes and fiddle and hymns come to life while simultaneously intertwining new originals into the process.

“The songs on ‘Morningtide’ are characterized by a sense of heritage, history and culture, highlighting the artistic connection between the band members: Naomi Stirrat on vocals, Steph Macleod on vocals and acoustic, Mhairi Marwick on fiddle, Scott Wood on bagpipes and whistle, Gus Stirrat on bass, Chris Amer on electric and Ifedade Thomas on drums.”

Celtic Worship is a collective of some of Scotland’s top folk musicians who approach worship from a unique standpoint, blending traditional and contemporary Christian music with the sounds of their native roots. Initially coming together as a one-off band for an event in 2017, Celtic Worship has since become established trailblazers in the Celtic Christian sphere; revisiting old hymnal treasures and writing new Scottish ecclesial music marked by the sound of their cultural and historical context.

The band is composed of musicians from many different backgrounds and styles. Its team said, “The amalgamation of these distinct musical personalities and range of genres crowded with the unifying love of God makes up the standout sound marked by fellowship revealed in Celtic Worship’s expression. Their mission is to combine their artistry as professional musicians with their deep love of Jesus and passion for sharing it through meaningful music. Celtic Worship has grown in the worship sphere far beyond their land, touring Scandinavia and reaching much of Europe with their rustic and complex sonority infused with the powerful sound of bagpipes, whistles and fiddle.”

After garnering over a million views online, the band’s debut album, “Homeward,” was released in March 2019. This project delved deeper into and further developed Celtic Worship’s Scottish identity with new and old hymns being brought to life by their intricate interpretation.