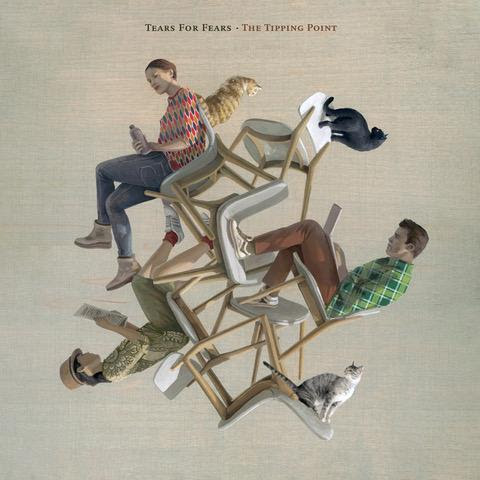 On Thursday, the legendary duo Tears For Fears announced the forthcoming release of their first new studio album in nearly two decades, “The Tipping Point.”

Arriving Feb. 25, 2022, via Concord Records, “The Tipping Point” is a song cycle reflecting many of the personal and professional tipping points the pair – and the world – has faced throughout the past 17 years.

Asked why make a new album now, Roland Orzabal says, “Before everything went so right with this album, everything first had to go wrong. It took years, but something happens when we put our heads together. We’ve got this balance, this push-me-pull-you thing – and it works really well.”

Despite their many hits and 30 million albums sold, the band started making this new record by committee with some of today’s hit songwriters at the behest of their previous management. Before long, this reluctant attempt at compromise failed.

Orzabal explains, “Eventually, that pressure and tension divided us not just from our management, but from one another, too.”

The band switched to new management, who raved over the five tracks the band members could both agree on.

Joining Orzabal and Smith on the album is their longtime collaborator Charlton Pettus along with producers and songwriters Sacha Skarbek and Florian Reutter.

“When you’ve known each other as long as we have, and have worked together as long as we have, there’s a bond there that becomes familial. So, it’s different from a friendship,” Smith says. “And it’s different from a marriage. It’s literally like that’s your brother. It’s the kind of bond that you can’t really break. It can fall apart at times. You separate for periods, which I also think is healthy, really. But in the end, we always seem to find each other again.”

Alongside this announcement TFF also released their first single and the title track, “The Tipping Point.” Written by Orzabal and guitarist, writer and producer Pettus and co-produced by the band, Skarbek and Reutter, the explosive yet intimate track is filled to the brim with emotion. Inspired by a personal tipping point in Orzabal’s own life, this song captures the grief of watching someone you love lose their long-standing battle with disease.

The accompanying visual, directed by the famed Matt Mahurin (Joni Mitchell, U2, Metallica), depicts the subtle and poetic portrait of imbalance. Watch the video below.

Tears For Fears were one of the most iconic bands of the ’80s, selling over 30 million albums worldwide with singles such as “Shout,” “Everybody Wants To Rule The World,” “Mad World,” “Sowing The Seeds Of Love,” and “Woman In Chains” acknowledged as classics.

“The Tipping Point” is the band’s first album since their reunion effort, “Everybody Loves A Happy Ending,” in 2004. Since then, the band has toured extensively, including a sold-out U.K. arena tour. In 2017, TFF released “Rule The World,” a best-of compilation that returned the band to upper reaches of the album charts once more. Earlier this month, the band was honored with the Outstanding Song Collection Award at the 2021 Ivor Novello Awards. 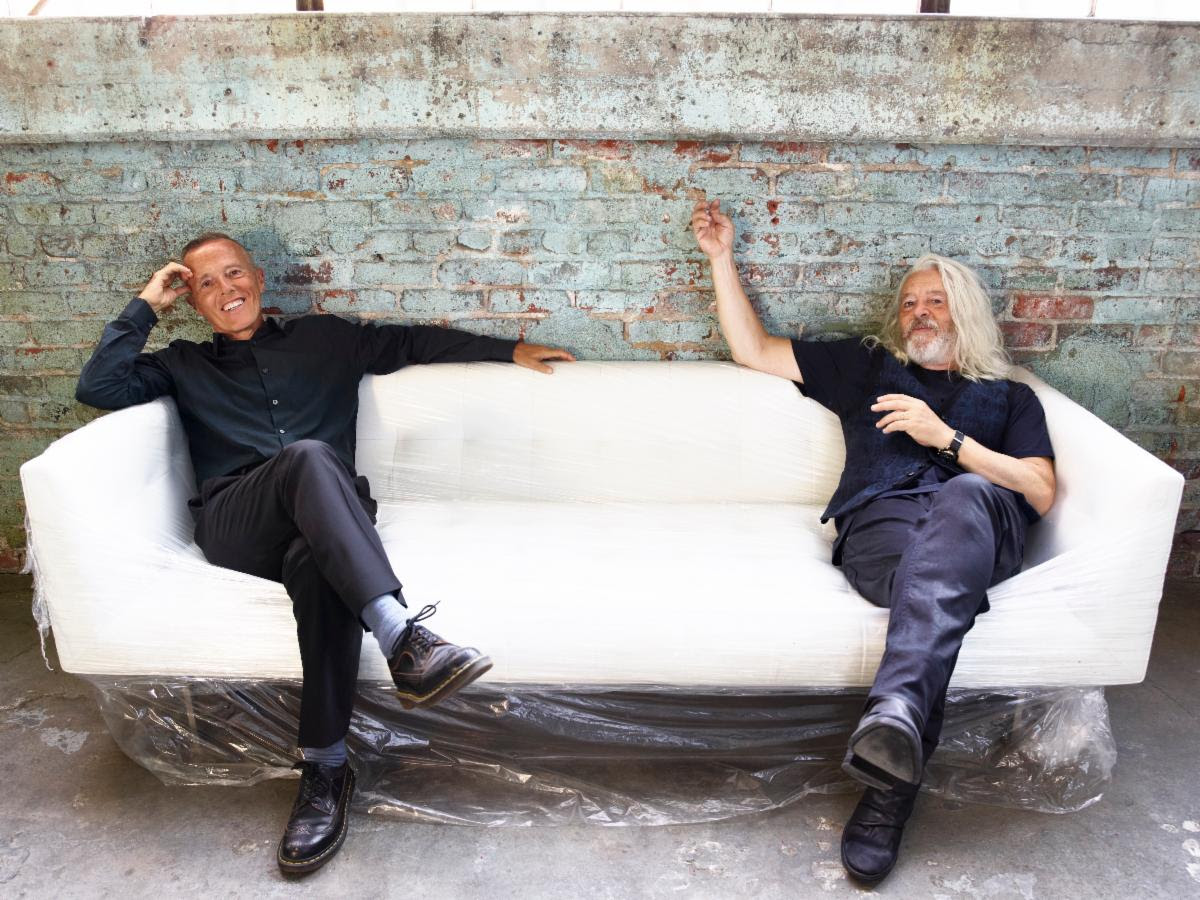 Additional tracks on the deluxe CD edition include: