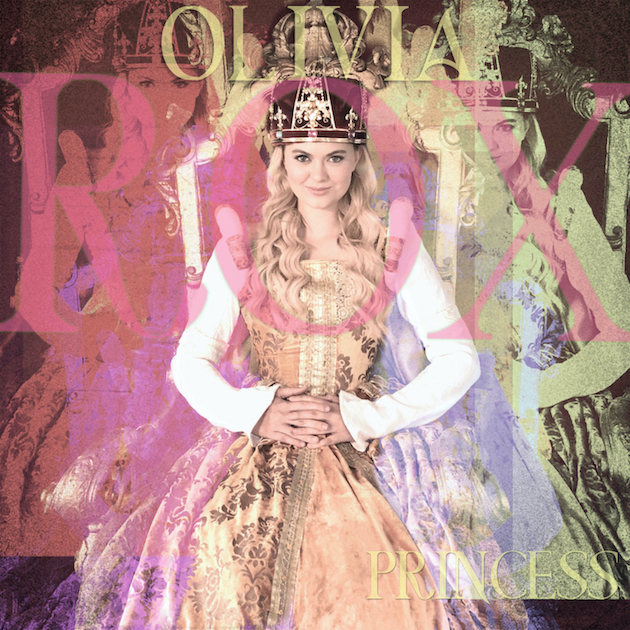 The song is from her debut album, “Poprox.”

Rox was a finalist on season 15 of “American Idol.” She has since released singles and videos for “It Girl,” “Galileo” and “Shooting Star.”

The "Princess" official music video released Oct 1. The epic, Cinderella-style, magical love story (told in six minutes) was directed by Rox’s mother, Tamara Van Cleef. It was cinematically filmed at Paramount Ranch (one of the last productions to be filmed before burning down in the Woolsey Fires). Rox trained to do her own horse stunt work. In the video, she falls in love with a prince – Italian actor Federico Pedroni. This authentic period piece unfolds with a love triangle – the prince is forced to marry a cruel princess from another kingdom, choosing between his one true love (the stable girl) and the horrible princess.