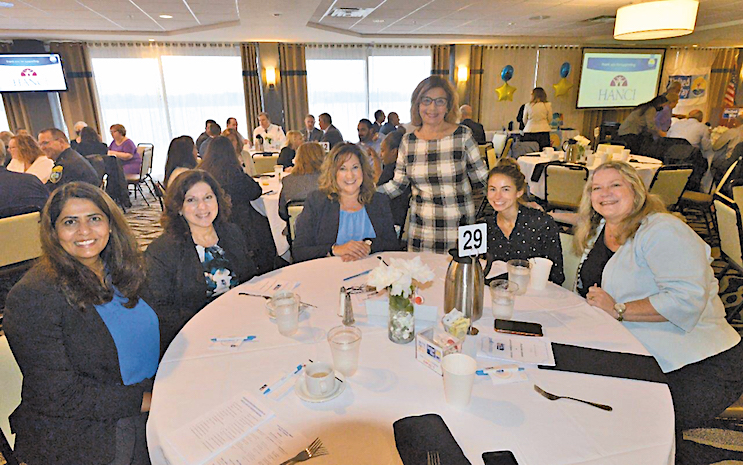 A view of the kickoff event at the Niagara Riverside Resort. (Submitted photos)

The United Way of Greater Niagara held its annual awards breakfast and campaign kickoff – for the first time in two years – on Friday, Sept. 24, at the Niagara Riverside Resort in Niagara Falls.

In a ceremony hosted by Mark Laurrie, superintendent of the Niagara Falls School District, and Pete Gallivan, reporter and anchor for WGRZ-TV, the United Way of Greater Niagara's annual campaign officially began with a donation of $16,000 – the proceeds of the AFL-CIO “Labor’s Night at the Races.”

In addition to serving as the official start of United Way's annual campaign in Niagara County and the City of Tonawanda, this event also honored many local organizations and individuals who have helped to make a difference in the greater Niagara community throughout the last two years.

At United Way Of Greater Niagara, we believe that we live in a vibrant region where all individuals and families can achieve their potential through the support of our community. Our mission is to invest in the programs that focus on building education, income and financial stability, and health and wellness to deliver measurable results, improve the Greater Niagara region today and strengthen it for tomorrow. 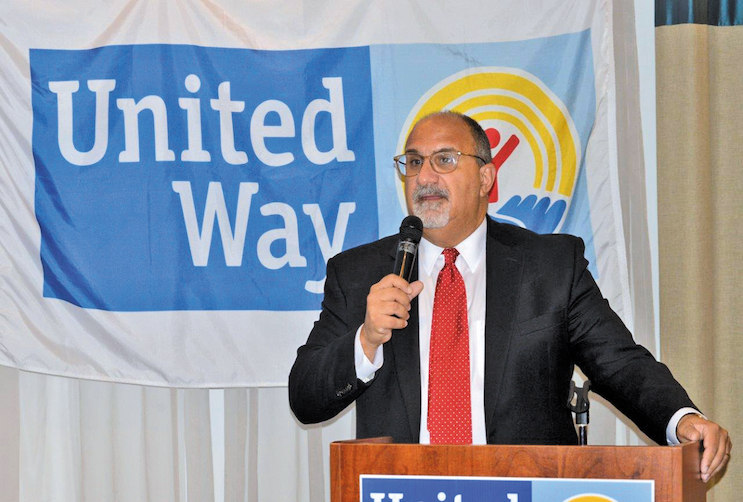