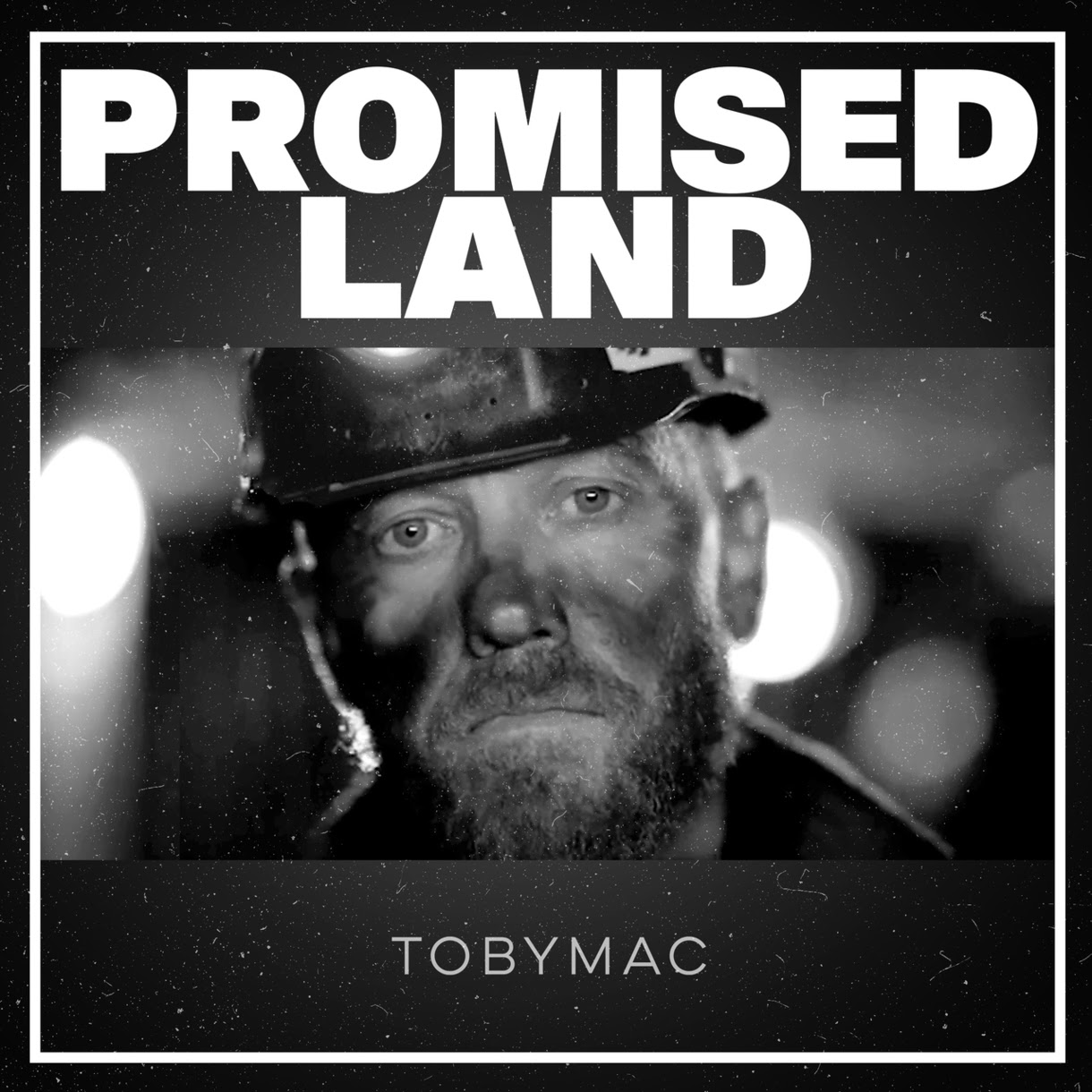 Seven-time Grammy Award-winner TobyMac has released a brand-new single, "Promised Land." Written by TobyMac and Adam Agee, the track is the follow-up to his No. 1 hit "Help Is On The Way (Maybe Midnight)," and is available across all DSPs and impacting Christian radio.

"I think if we're honest, each of us have wondered, ‘Where is the promised land?’ " TobyMac said. "... ‘Where's the blessing for me and my family that I thought would come my way on this earth when I chose to follow the King of Kings?’ "

In support of the single, the multi-Platinum artist premiered the music video on Facebook in honor of his granddad, a miner in West Virginia, where TobyMac's own father grew up in a mining camp.

"It was a hard life," TobyMac said. "A life where I imagine they must have really wondered, ‘Where in the world is my promised land?’ "

This is the second single TobyMac has released this year, following the breakout hit “Help Is On the Way (Maybe Midnight),” which went No. 1 on five charts, including the Billboard Christian Audience chart, and held on to No. 1 at Hot AC for 13

TobyMac kicks off the fall leg of Hits Deep tour Oct. 2. Tickets go on sale Sept. 23 and can be found at https://tobymac.com/tour.

With more than 12 million units in career sales and seven Grammys, TobyMac's career continues on the fast track. His 2015 RIAA-certified Gold studio album, “THIS IS NOT A TEST,” garnered a Grammy and Billboard Music Award nomination on top of debuting at No. 4 on the Billboard Top 200. Each of his six studio solo projects have achieved Gold certification, a first for any artist in the history of his label, Capitol Christian Music Group. Among those is 2012's “EYE ON IT,” which debuted atop the Billboard 200, only the third Christian album ever to do so. “THE ELEMENTS,” his latest full collection of music, is available now, boasting "Everything," "Scars," "Edge of My Seat," "See The Light" and more alongside the chart-topper, RIAA Gold-certified "I just need U."