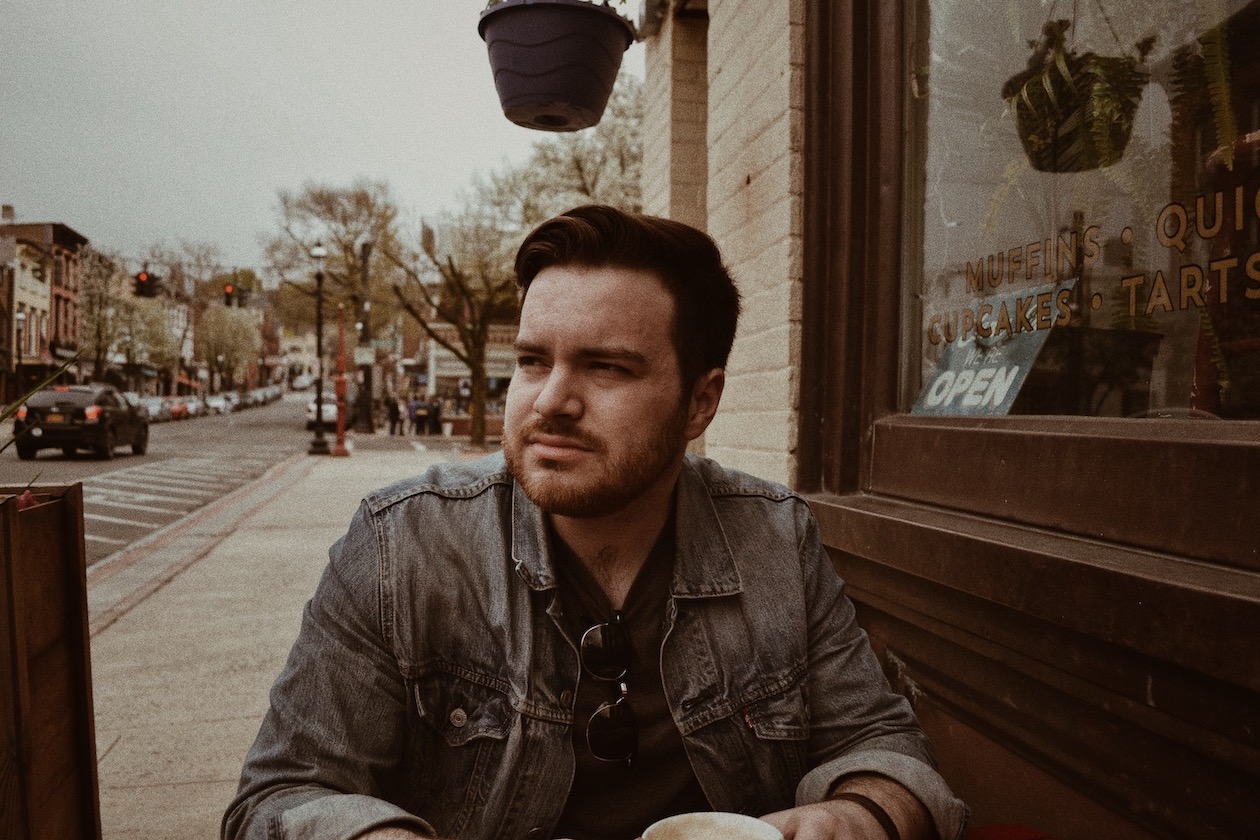 Sheehan to perform in Buffalo

Trae Sheehan brings his new album, “Hello from the End of the World,” to Mohawk Place in Buffalo on Wednesday, Sept. 15. The artist recently released a video for “Sleeveless Hearts,” a song he said is about the “journey into the epitome of allowing ourselves to be vulnerable.”

After one very long apocalyptic groundhog day, home-worn troubadour Sheehan is ready to dive back into his normally busy schedule of tours and music releases. Handing listeners a sonic map, he is guiding them out of the past year into a changed world – which vaguely resembles the one they knew before.

Along with his upbringing on a West Virginia alpaca farm and touring the country in his converted minivan, Sheehan’s 2019 release “Arizona” reached No. 7 on the Roots Radio charts. His 2020 album, “Postcards from the Country,” was featured with American Songwriter, The Bluegrass Situation and Glide Magazine.

Planning a fall tour that includes Europe and the U.K., Sheehan is set to hit the ground running as soon as it’s safe to do so.

“I can’t wait for folks to hear this new record and to get it out to new ears,” he said. “I think I finally made the record I’ve been trying to make for the past seven years. It says what I want to say and shows where, and for what, I stand.”