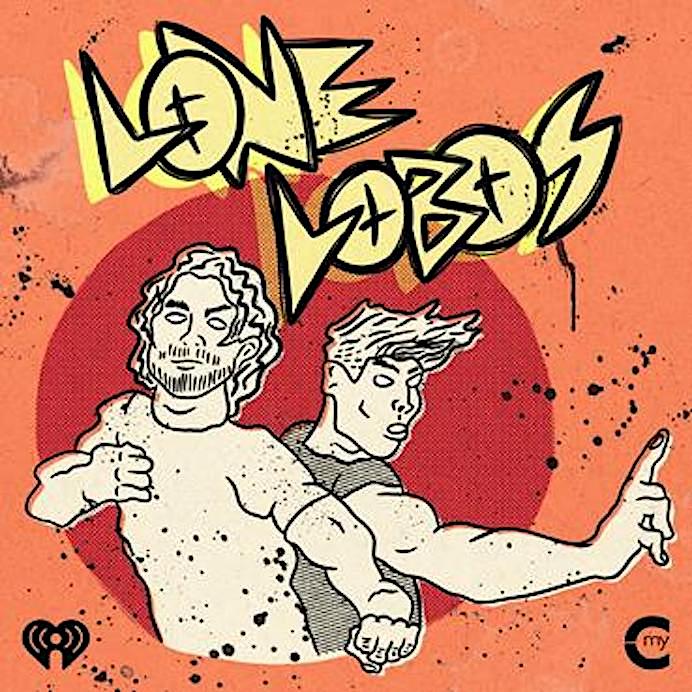 On the heels of the season 5 renewal announcement of Netflix’s Emmy-nominated smash hit “Cobra Kai,” series stars Xolo Maridueña and Jacob Bertrand have joined iHeartMedia’s new My Cultura podcast network, dedicated to elevating Latinx voices and creators, and sharing the Latinx experience with millions of listeners. Under the new network, Maridueña and Bertrand will host their original podcast series “Lone Lobos,” a talk show format series centered on the two budding stars discussing all things pop culture and featuring the occasional guest. The show will debut Sept. 21 on iHeartRadio and everywhere podcasts are heard. Fans can listen to the official “Lone Lobos” audio trailer now HERE.

“Representation of authentic voices is super important to Jacob and me, and we know it's important to our partners at iHeartMedia,” Maridueña and Bertrand said in a joint statement. “We’re really excited about the opportunity to invite you all into our conversations and smack talking. This podcast is all about getting to know us beyond the surface and doing a deeper dive into the lives of the ‘Lone Lobos.’ ”

After a wildly successful run on YouTube Premium, the series moved to Netflix for its third season where it reached the No. 1 spot in the U.S. upon its Jan. 1 premiere. Prior to the season three release, Netflix premiered the show’s first two seasons in the summer of 2020, where it held onto the No. 1 spot worldwide for over three weeks, impressively reaching 50 million member accounts that chose to watch the series in the first 28 days. The show’s fourth season is set to premiere this December, and it was recently announced “Cobra Kai” was renewed for season five.

Maridueña was also recently announced as DC Comic’s latest superhero, Blue Beetle, marking the first time ever a superhero film will star a Latino character. Bertrand will also star in the upcoming Warner Bros. Animation series “Batwheels,” voicing the character of Bam, the Batmobile. “Batwheels” is the first DC preschool animated series and will feature the most heroic and iconic vehicles from the DC universe.

“Lone Lobos” and all My Cultura show are distributed by the iHeartPodcast Network. For more information, visit https://www.iheart.com/podcast/1119-lone-lobos-86777814/.