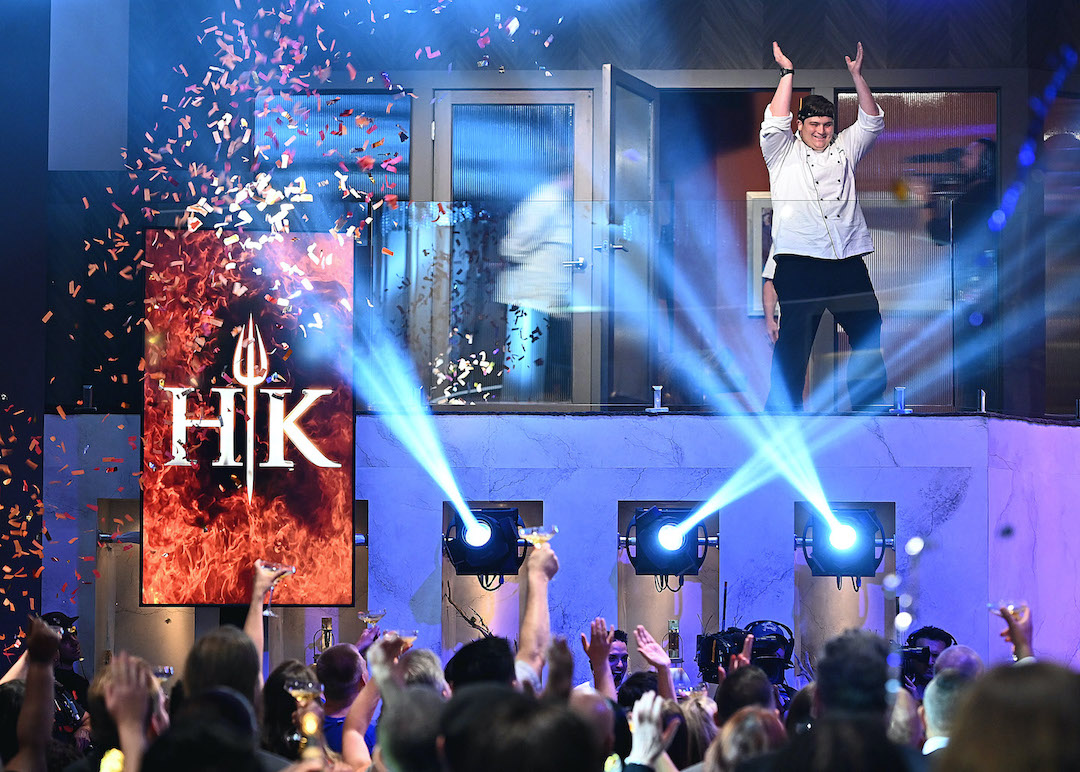 The winning menu that led to Trenton’s victory included: 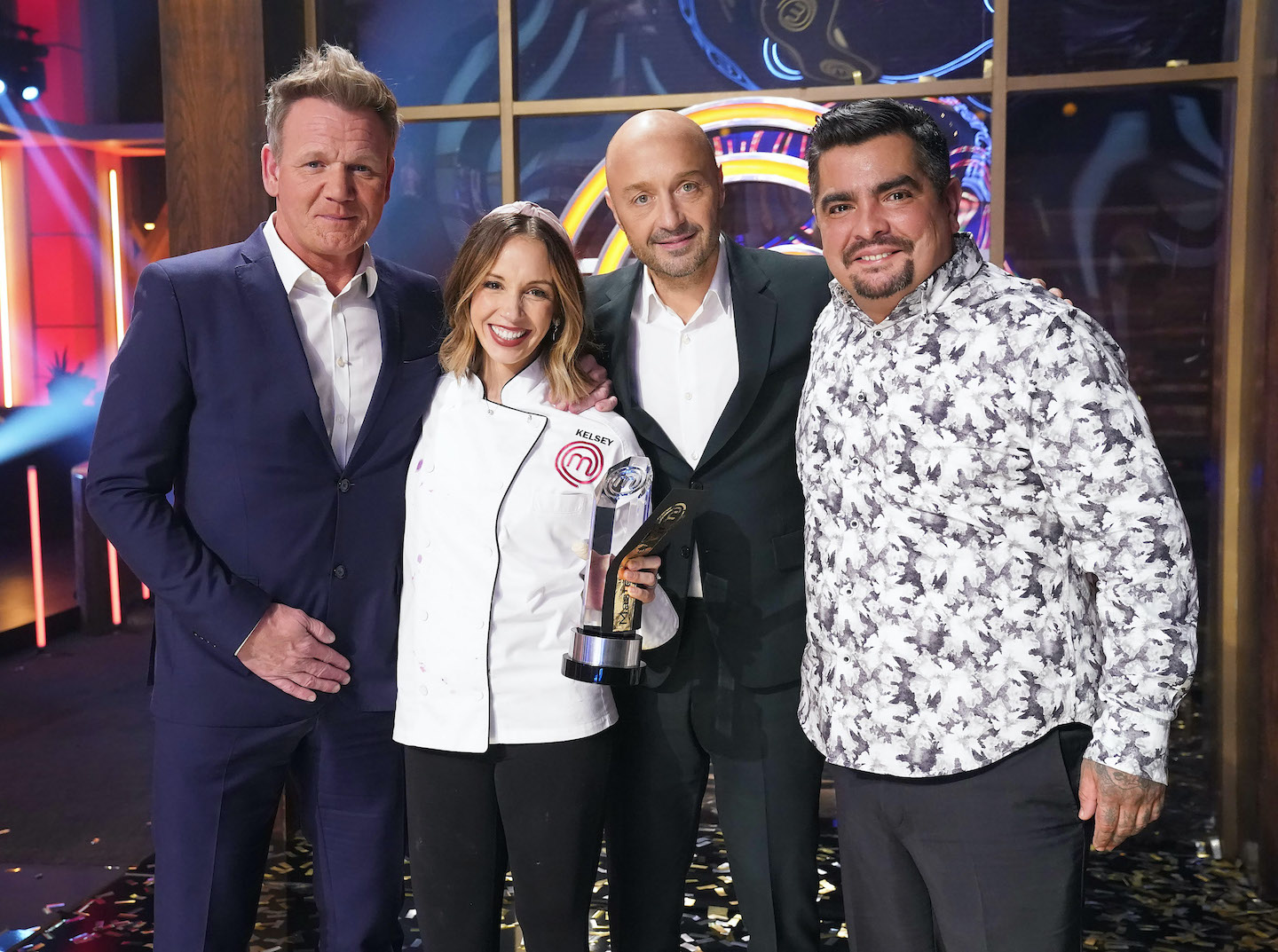 “Winning ‘MasterChef’ means everything!” she said. “It is a culmination of a lot of hard work, sacrifice and persistence. I am so proud of what I was able to accomplish throughout the season and have a new confidence in myself and my skills as a chef. I plan to hit the ground running and start making waves in the culinary world. I’m working on a few projects with ‘MasterChef’ that I can’t wait to announce soon! So many exciting things to come!”

Kelsey was awarded a $250,000 grand prize, a complete VIKING Kitchen and kitchen tools, and bakeware products from OXO.