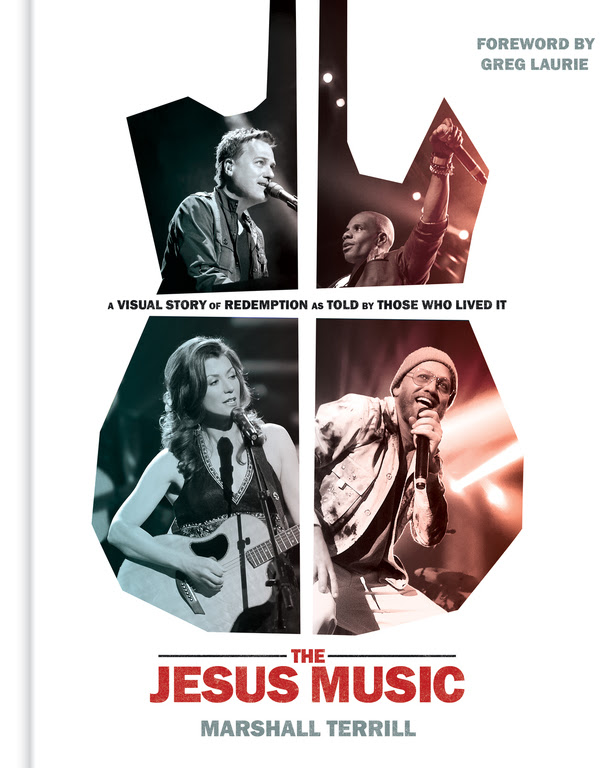 "The Jesus Music" (Image courtesy of The Media Collective)

'The Jesus Music' headed to theaters

“The Jesus Music” documentary film, A Kingdom Story Company in conjunction with K Love Films and Southland Studios, is directed by Andrew and John Erwin. The documentary is already receiving praise for its fascinating interpretation and thorough history of the Christian contemporary music movement.

Featuring artists such as Amy Grant, Michael W. Smith, TobyMac and Michael Tait, “The Jesus Music” documentary tells the untold story of how Christian music became a worldwide phenomenon. Lionsgate's nationwide release is set for Oct. 1, and tickets are now on sale at all ticket outlets. Get yours here.

With stirring songs of faith, love and hope, “Jesus music” rose from America’s 1960s counterculture movement to become a worldwide phenomenon. This fascinating documentary reveals the music’s uplifting and untold story – from its humble beginnings at the Calvary Chapel in Costa Mesa, California, through its transformation into the multibillion-dollar industry of Christian contemporary music today.

Directed by the Erwin Brothers (“I Can Only Imagine,” “I Still Believe,” “American Underdog: The Kurt Warner Story”), “The Jesus Music” is the definitive love letter to CCM fans and features intimate interviews with the genre’s biggest stars, including Kirk Franklin and Lauren Daigle. With stories of trials and triumphs, the universal power of music from these artists shines through from their messages of passion, sacrifice and redemption that inspire millions of devoted listeners.

“The Jesus Music: A Visual Story of Redemption as Told by Those Who Lived It” is a companion book written by Marshall Terrill.