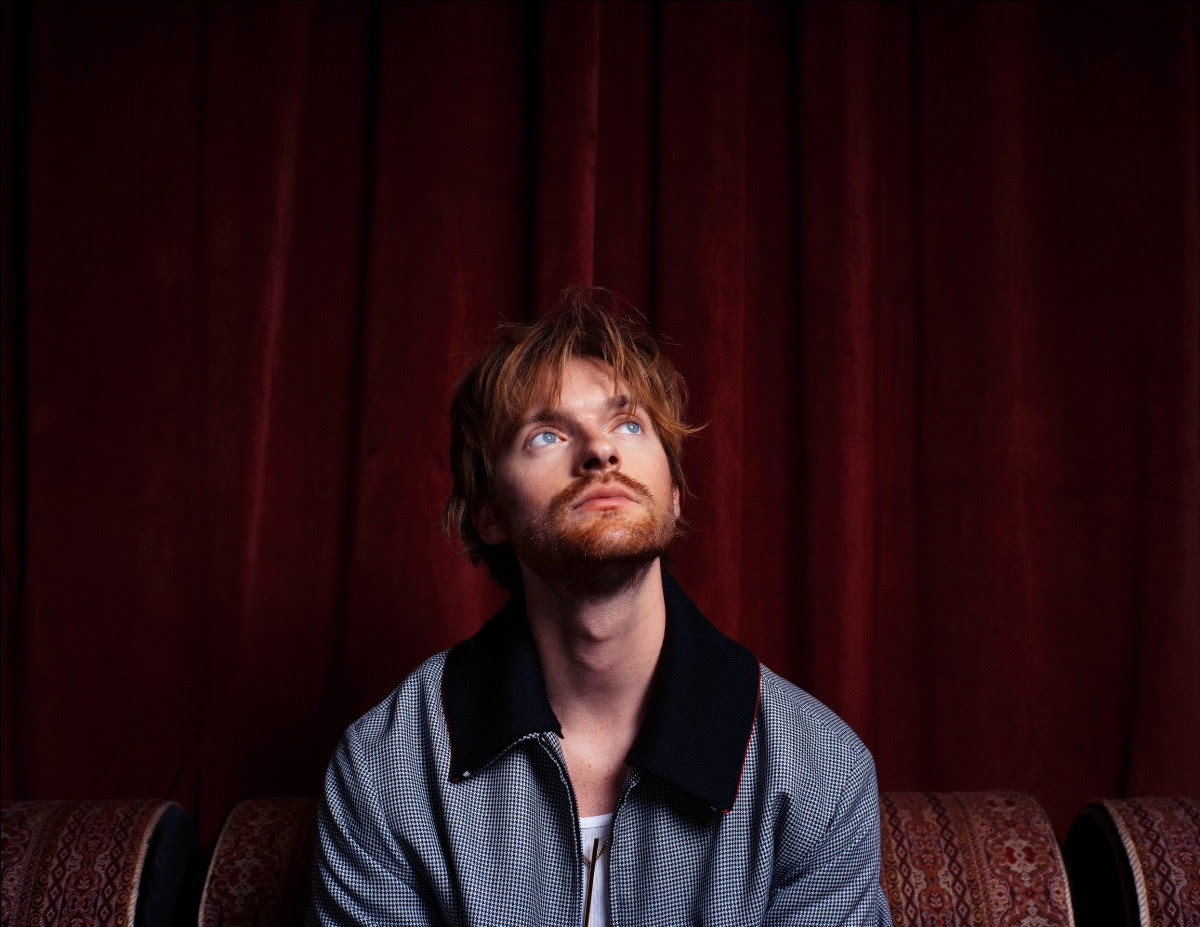 “The 90s” is described as “FINNEAS’ heartfelt look back at a decade where things seemed simpler, a world without the internet and smartphones, and a desire to return to those times.”

“Optimist” features 12 brand-new tracks, plus the previously released, “What They’ll Say About Us,” what FINNEAS’ team called a “heartbreaking ballad, written in lockdown as a moving dedication to human strength and connection when faced with life’s tribulations.

“Earlier this month, FINNEAS shared the incredible video for ‘A Concert Six Months From Now,’ filmed on location at the iconic Hollywood Bowl in Los Angeles.”

FINNEAS will make the festival rounds this fall, including solo slots at BottleRock in Napa, California, on Sept. 3 (tickets); iHeartRadio Music Festival on Sept. 18 in Las Vegas (tickets); and Oct. 1 and 8 at Austin City Limits in Austin, Texas (tickets), before heading out on a North American tour. Kicking off Oct. 25 in San Diego, the 15-city tour will see FINNEAS make stops in Los Angeles, San Francisco, Portland, Seattle, Salt Lake City, Denver, Chicago, Philadelphia, New York, Boston and Montreal before concluding in Toronto on Nov. 21. For more information or to purchase tickets, visit www.finneasofficial.com.

In other news, FINNEAS will appear on the official soundtrack for the upcoming film adaptation of the Tony Award-winning Broadway musical, “Dear Evan Hansen.” He joins Dan + Shay, Tori Kelly, Sam Smith, SZA and Carrie Underwood in recording fresh takes on some of the show’s most recognizable hits. “Dear Evan Hansen (Original Motion Picture Soundtrack)” is out Sept. 24 via Interscope Records.

Earlier this year, FINNEAS joined forces with friend and collaborator, Ashe, on their ballad “Till Forever Falls Apart.” The duo performed a live rendition of the track on ABC’s “Jimmy Kimmel Live!” this past spring (watch), and on “American Idol” (watch). Other highlights included a live acoustic performance of “Can’t Wait To Be Dead” on CBS’ “The Late Late Show with James Corden” (watch) and “The Late Show with Stephen Colbert” (watch), and a live rendition of “What They’ll Say About Us” on ABC’s “Good Morning America” (watch), each one directed by Arturo Perez Jr. Last year saw a steady stream of releases from the talented young artist, including his first holiday song (“Another Year”), which followed two fiery anthems: “Where The Poison Is” (listen) and “Can’t Wait To Be Dead” [LISTEN].

Earlier this year, FINNEAS received two additional Grammy Awards with his sister, Billie Eilish, for “everything i wanted” (Record of the Year), as well as a Best Song Written For Visual category for “No Time To Die,” the official James Bond theme song, both produced by FINNEAS.

His upcoming debut album follows the release of FINNEAS’ critically acclaimed debut EP, “Blood Harmony,” the deluxe version that is available now. Written and produced entirely by the 24-year-old artist, the eight-track collection exemplifies his skills as a songwriter, producer and storyteller.

In 2020, FINNEAS received an impressive six Grammys, including the prestigious Producer of the Year, Non-Classical and Best Engineered Album, Non Classical as well as Record of the Year, Album of the Year and Song of the Year with Eilish for her groundbreaking No. 1 debut album “WHEN WE ALL FALL ASLEEP, WHERE DO WE GO?” and hit single “bad guy.”