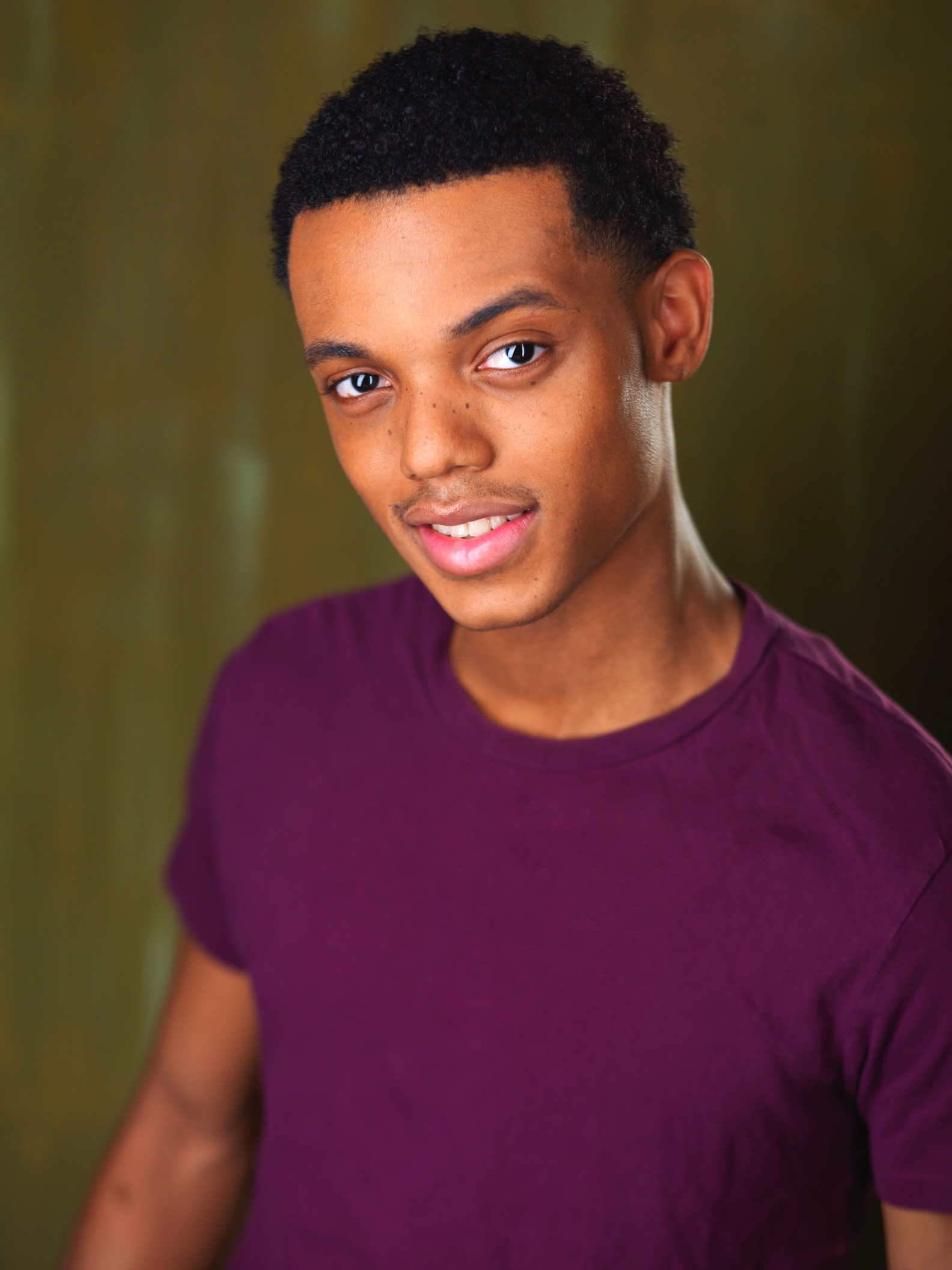 Jabari Banks will star as Will on Peacock's "Bel-Air." (Photo courtesy of www.PeacockTV.com)

Peacock’s drama series “Bel-Air,” a contemporary reimagining of the beloved and culture-defining ’90s sitcom “The Fresh Prince of Bel-Air,” has cast newcomer and west Philadelphia local Jabari Banks in the iconic role of Will, originated by Will Smith.

The news was announced via Smith directly as he surprised Banks with this life-changing news.

Cooper wrote and directed the four-minute spec trailer, debuting the video on social media in March 2019. The trailer, which currently has nearly 7 million views on YouTube, caught the attention of Smith, and in a reaction video he called the film and idea brilliant. Link to the original trailer HERE.

Set in modern-day America, “Bel-Air” is a serialized one-hour dramatic analogue of the ’90s sitcom “The Fresh Prince of Bel-Air” that leans into the original premise: Will’s complicated journey from the streets of west Philadelphia to the gated mansions of Bel-Air.

Peacock stated, “With a reimagined vision, ‘Bel-Air’ will dive deeper into the inherent conflicts, emotions and biases that were impossible to fully explore in a 30-minute sitcom format, while still delivering swagger and nods to the original show.”

Banks lives in West Philly. He graduated from University of the Arts in Philly in 2020. In addition to acting, he is an accomplished songwriter, singer, rapper and basketball player.