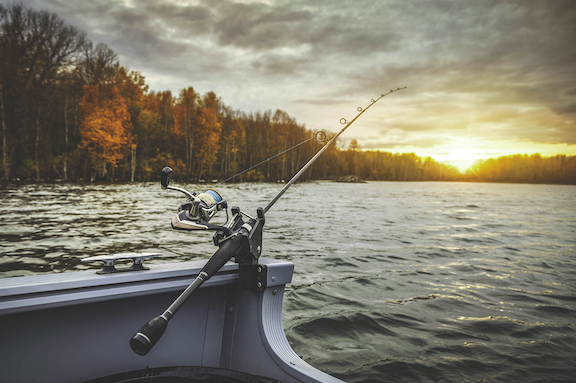 The Department of the Interior announced the U.S. Fish and Wildlife Service has opened new or expanded hunting and sport fishing opportunities across 2.1 million acres, the largest expansion of outdoor recreation opportunities in recent history.

DOI said the increased recreational access, which covers 88 national wildlife refuges and one national fish hatchery, is consistent with the Biden-Harris administration’s “America the Beautiful” initiative, a locally led and voluntary, nationwide effort to conserve, connect and restore 30% of lands and waters by 2030.

Service Principal Deputy Director Martha Williams said, “Today’s announcement furthers a rich tradition of providing quality outdoor recreation experiences to the American people on our public lands. By expanding these opportunities, we are enhancing the lives of millions of Americans while stimulating the national economy to which hunting and fishing contribute significantly.”

This final rule opens or expands 910 opportunities for hunting or fishing (an “opportunity” is defined as one species on one field station). This final rule represents the most significant opening and expansion of hunting and fishing opportunities by the DOI than ever before. This action brings the number of units in the service’s National Wildlife Refuge System where the public may hunt to 434, and the number where fishing will be permitted to 378.

DOI finalized these changes in time for the upcoming 2021-22 hunting seasons. A complete list of all refuges and hatcheries is available in the rule. View an online list.

A press release stated, “In addition, this final rule continues efforts to revise refuge hunting and fishing regulations to align with state regulations where the refuge is located. This year’s rule also includes revisions that ensure whenever refuge regulations depart from state regulations, for safety or conservation compatibility reasons, these extra regulations are consistent across all refuges in the given state.” DOI said it worked closely with the states in preparing this rule.

Hunting, fishing and other outdoor activities contributed more than $156 billion in economic activity in communities across the U.S. in 2016, according to the DOI’s National Survey of Fishing, Hunting and Wildlife-Associated Recreation, published every five years. More than 101 million Americans – 40% of the U.S. population age 16 and older – pursue wildlife-related recreation, including hunting and fishing.

There are 70 national fish hatcheries visited by more than 1 million people each year. DOI said hatcheries offer opportunities for viewing the operations and learning about fish, as well as activities such as fishing, hunting, hiking, sightseeing, nature study, birdwatching and photography. The rule also formally brings the total number of National Fish Hatchery System units open to hunting or sport fishing to 22.