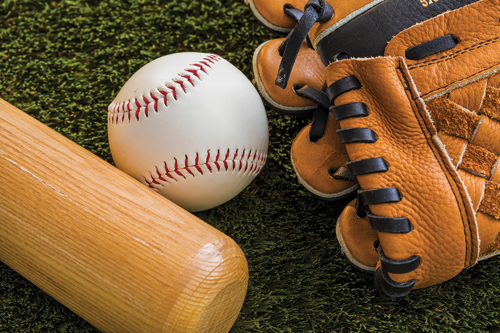 Toronto Blue Jays to support Give716

The Toronto Blue Jays announced initiatives to support Give716 during tonight’s 7:07 p.m. game against Texas at Sahlen Field. The night will begin with Sabres head coach Don Granato throwing out the first pitch. The Blue Jays will support Give716 with in-game announcements and a Give716 promotional video featuring pitcher Jordan Romano. Proceeds from the sale of Blue Jays Authentics tonight will be donated to more than 400 Western New York charities that are participating in Give716.

“The Toronto Blue Jays have brought so much excitement to our community this summer and it’s great to have them join us in supporting our community’s charities,” said Michelle Roberts, executive director of the Buffalo Bills Foundation and one of the organizers of Give716. “As we recover together from the effects of the COVID pandemic, we’re proud to work with the Blue Jays and all of our supporters to ensure that the great works of these Western New York charities continue.”

The Blue Jays have also joined the Buffalo Bills and Sabres Foundations for a “Power Hour” when the game begins tonight. Together, the organizations will match the first $20,000 in fan donations made at that time.

Give716 is underway and has already raised more than a half million dollars for local charities. It continues until midnight tonight. All members of the public are invited to log onto Give716.org to make a donation. Donations to Give716 will support more than 400 charities across Western New York, many of which have been affected by the COVID-19 pandemic. Stay tuned to the Bills, Sabres and One Buffalo social media channels as Give 716 continues.