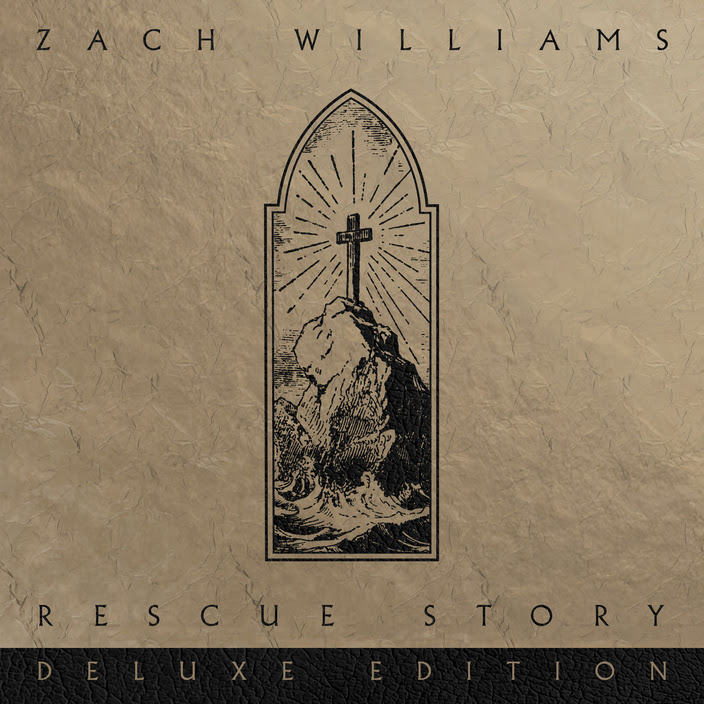 “Rescue Story Deluxe Edition” from Zach Williams officially releases today. The anticipated album offers the original track listing, including the Grammy-winning single "There Was Jesus," and is accompanied by newly recorded songs "Empty Grave," "The Struggle" and "Stand My Ground," which he performed live at the K-LOVE Fan Awards held in May.

Official music and lyric videos are also included in this special deluxe release, such as Williams' new video for "Good To Know," which can be viewed here and below. The Rescue Story Deluxe Edition is available at all digital service providers.