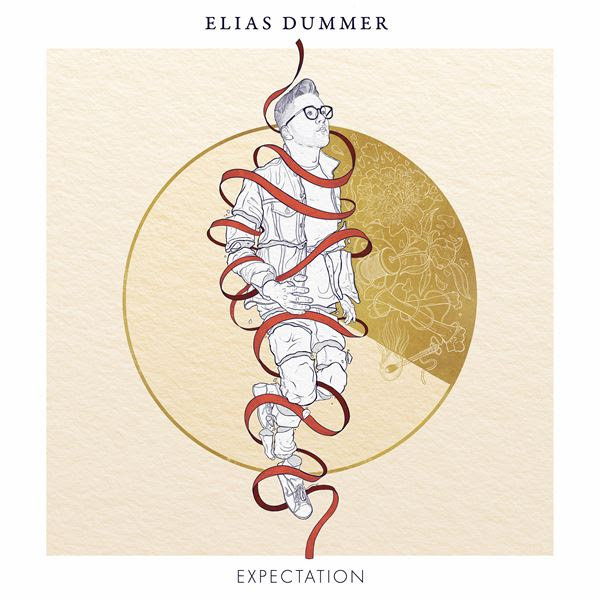 A press release stated, “Co-writer of such prolific worship anthems as ‘Manifesto’ and ‘Holy (Wedding Day),’ Dummer’s signature style stands front and center on ‘Expectation.’ With anticipatory verses inviting the surrender of world-weary hearts into Jesus’ hands, the track steadily builds to a soaring chorus proclaiming the assurance of Christ’s promises and his kingdom to come.”

Dummer shared the impetus for “Expectation”: “I cannot shake this desire that burns deep in my heart to see and know the reign and rule of Jesus in my life and in the world. Whether we come with the trust and wonder of a child or we come with trepidation and questions echoing in our head, either way, God can take it. We can come in expectation knowing he is with us, and when he makes a promise, he comes through. God meets us where we are and will awaken a holy fire so we might see him for who he is and reflect his goodness out into the world, having tasted Heaven for a moment.”

“ ‘Expectation' is a call to worship – naming the various states and struggles we each experience at different times in our lives when approaching God,” Dummer adds. “When the concept first came to me, I had no idea just how urgent and encouraging this song would become in the wake of the past year-and-a-half.”

Dummer co-founded and fronted one of Canada’s most acclaimed worship bands, The City Harmonic. As the group's principal songwriter, he helped pen such hits as “Holy (Wedding Day),” “Mountaintop” and “Manifesto” – the latter of which served as the theme song for 2011’s National Day of Prayer and was the walkup music for Major League Baseball player Seth Smith. The City Harmonic earned 12 GMA Canada Covenant Awards and a Juno Award (Canada’s Grammy Award equivalent), before disbanding in 2017.

Dummer released his solo debut, “The Work Vol. I,” in 2019 and was named Breakthrough Artist of the Year at the 2020 Covenant Awards. In addition, his debut single, “Enough,” spent 26 weeks on Billboard’s Christian airplay chart.

With more than 65 million lifetime streams to date, Dummer's music – both as a solo artist and with The City Harmonic – appeared on charts in more than 30 countries around the world in 2020 alone. His next project, “The Work Vol. II,” a collection of Psalm-like songs evoking moments of worship and lament, is set to release later this year.