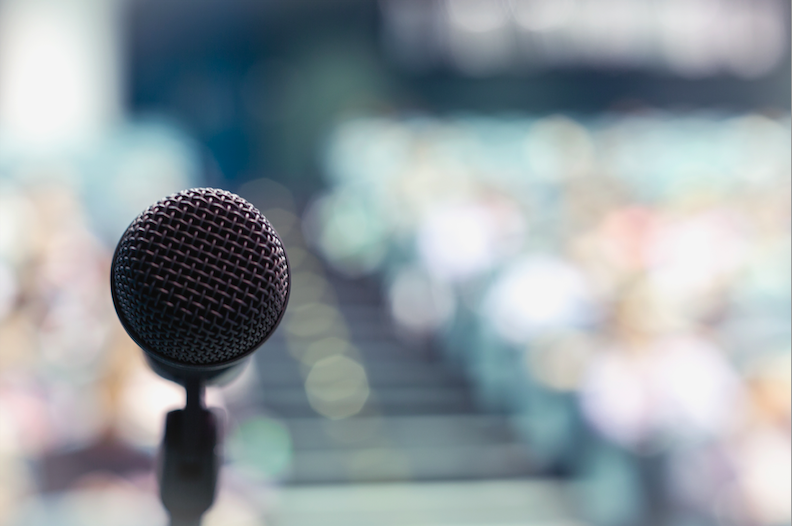 Barbas, author of a forthcoming book on the landmark Sullivan case and professor in the UB School of Law, cites the justices’ call to revisit the decision that overnight made it significantly more difficult for public officials to sue for libel.

“The U.S. Supreme Court decision from 1964, which declared ‘a profound national commitment to the principle that debate on public issues should be uninhibited, robust, and wide-open,’ revolutionized libel law and established the foundations for modern First Amendment jurisprudence,” Barbas says.

But on July 2, U.S. Supreme Court justices Clarence Thomas and Neil Gorsuch urged the court to revisit the canonical decision, suggesting they would overrule or modify the decision if given the opportunity.

“These pronouncements are significant in the history of free speech and could represent a turning point,” Barbas says.

The Sullivan case grew out of the civil rights movement, Barbas says, adding that before Sullivan, state libel laws were strict.

“The falsity of a defamatory statement was presumed under the law; to defend itself, the defendant being sued for libel had to prove the truth of the statement ‘completely and in all its particulars,’ ” Barbas says.

But the Supreme Court changed those laws to stem what had become an unprecedented string of libel suits brought by Southern segregationist officials against Northern media outlets intended to prevent them from covering the civil rights movement, according to Barbas.

“The New York Times was despised among segregationists for its vocal support of integration and sympathetic reporting on civil rights,” Barbas says. “Newspapers pulled reporters out of the South and quashed stories for fear of being slapped with ruinous libel suits.”

The high court declared the central meaning of the First Amendment was the right to criticize government and officials, and held that a public official cannot recover damages for libel unless the official shows the defamatory statement was false and made with “actual malice” – knowledge the statement was false, or with “reckless disregard of whether it was false or not,” Barbas says.

This standard makes it extremely difficult for a public official to win a libel suit over statements concerning official conduct. The Supreme Court feared less-robust protections for speech would cause speakers to hold back criticism about government officials, even truthful comments, for fear of being sued.

Over the next decade, Barbas says, in cases known as Sullivan’s “progeny,” the court extended the actual malice rule to protect speakers who comment not only on public officials, but also on “public figures,” defined as anyone who voluntarily engaged in a public controversy or was drawn into such a controversy.

“Sullivan has provided an important legal shield for the press that has encouraged reporting on controversial affairs and generally prevented the sort of large-scale libel trouble that the media confronted in the segregationist South,” Barbas says.

But the modern media environment has intensified the drawbacks of Sullivan, according to Barbas. Justices Thomas and Gorsuch have identified the dramatic changes in media and how news is reported.

“Today, damaging falsehoods can be disseminated online with a single click, and practically anyone can be drawn into a public controversy through social media, making them a ‘public figure’ under libel law,” Barbas said. “The perils of Sullivan in the social media age was a main theme of Gorsuch’s dissenting opinion.”

“If the Supreme Court decides to revisit Sullivan in the future, it is unclear exactly what it will do,” Barbas says. “It could modify Sullivan, or it could strike down some of its extensions, or it may even uphold the decisions. One thing is certain: The justices’ vigorous questioning of the decision is a landmark in the history of the landmark case.”

Barbas’ book on the history of Sullivan, “New York Times v. Sullivan: The Landmark Case that Shaped Politics and the Press” will be published by the University of California Press. Barbas received a Public Scholar award from the National Endowment for the Humanities for writing this book.