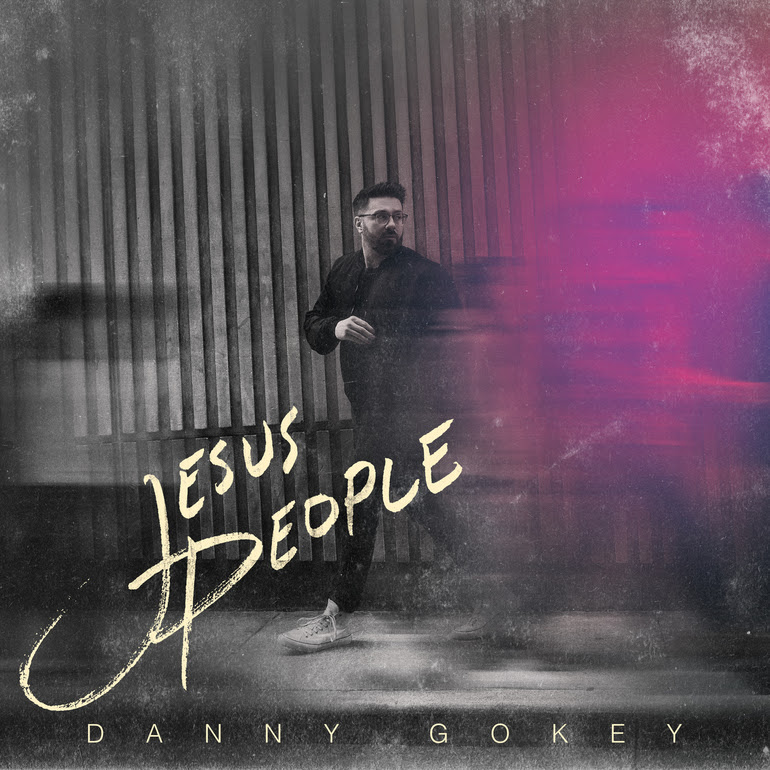 New song, ‘He Believes In You,' available, along with music video

Additionally, Gokey released the ballad, "He Believes In You," along with the music video. Filmed on location in the Dominican Republic at sites such as Félix Sánchez Olympic Stadium, the video encourages the listener “God is always there and believes in you.”

"I believe there is something musically and inspirationally for everyone on this album – it's full of hope and encouragement that I think we can all use right now," Gokey shared. "In the writing process and also in choosing the title, I was inspired by the life of Jesus and how his presence has been a staple throughout history. He was a figure that brought the broken, the hurting, and those that had lost their dreams together in a unifying way, and that's something I inspire to do.

“Musically, I got to explore some new things and cross some genre borders. I'm excited for listeners to hear the collaborations with the special guests featured on the project, including gospel, Latin and even a little rap. It's something I love doing and hope to do more of in the future."

“Jesus People” features songs with artists such as Koryn Hawthorne ("We All Need Jesus"), the Spanish song featuring Christine D'Clario ("Cristo Es Necesario") and Angie Rose ("Do For Love"). The album's flagship song, "Stand In Faith," just went for adds at radio, becoming the most-added single in the genre. Most of all, throughout the project, Gokey's songs touch on love, gratitude and truth.

"Jesus said they would know us by our love," Gokey said of one of the repeating themes on the album. "What is love? Love is patient, love is kind, love is long-suffering, love does not envy. It does not seek self. I think the best way we can show love is by living love. People can say, 'I love you' all the time, but I can tell through your actions how you actually feel. I think love is the key. Love is what fuels and changes things and, really, meets people right where they're at with no strings attached."

Gokey's newest single "Stand In Faith" recently went for adds at radio and was the most added single in the genre. This song will appear on the forthcoming album. “Jesus People” follows his widely successful 2019 release “Haven't Seen It Yet.” That project produced the newly certified RIAA Gold single of the same name, which was Gokey’s second Gold-certified career single and his fifth radio No. 1.

In step with many of the messages from his songs, Gokey continues to give back to the community as he has from the start of his career. His foundation, Better Than I Found It, is a nonprofit established to support and encourage other nonprofits that are making a difference in their community. Gokey's foundation partners and walks alongside other organizations to help them move to the next level for the most impact. Learn more about the foundation inspired by his song of the same name by clicking here.

Three-time Grammy nominee, three-time KLOVE Male Vocalist of the Year, Dove Award winner and eight-time Dove Award Nominee, Gokey became a favorite of millions of fans as a top 3 finalist on season eight of “American Idol.” Following that, Gokey released his debut album, “My Best Days,” which landed at No. 4 on the Billboard Top 200. He has celebrated a series of No. 1s, including his follow-up albums “Hope In Front of Me,” “Rise,” “Haven’t Seen It Yet,” and his award-winning holiday album, “Christmas Is Here.” Spawning singles “Hope In Front of Me,” “Tell Your Heart to Beat Again” (RIAA Gold), “Rise,” “The Comeback” and “Haven’t Seen It Yet” (RIAA Gold), Gokey has cemented his place on the radio charts with multiweek, multichart No. 1 runs in the U.S., Canada, and now in Latin America with the releases of his Spanish singles.

Find out more at DannyGokey.com.