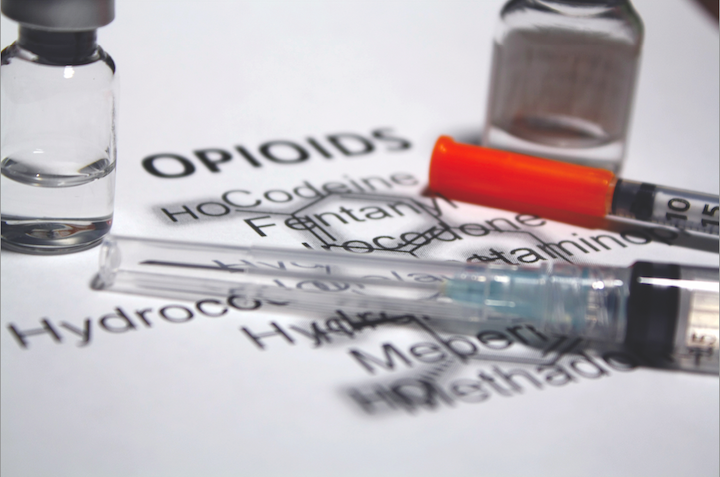 After New York Attorney General Letitia James announced an agreement this past weekend with Johnson & Johnson (J&J) that will deliver up to $230 million to the state – the largest monetary settlement ever secured by James – and bar the company and all of its subsidiaries, predecessors and successors from manufacturing or selling opioids anywhere in the nation, elected officials and community leaders came out and expressed their support for the agreement.

“The $230 million agreement for treatment and prevention of the opioid crisis in New York state is an incredible milestone toward efforts to eradicate opioid addiction and end the epidemic,” Assembly Majority Leader Crystal Peoples-Stokes said. “This settlement, reached through the diligent work of Attorney General Letitia James and her team, will deliver resources to treat, prevent, educate and restore communities devastated by opioids across New York state. I applaud the leadership of Attorney General James on this important issue.”

State Sen. Tim Kennedy said, “It's rare to find a New Yorker who has not been impacted by the opioid epidemic; the toll it has taken on families across our state and nation is unfathomable. This announcement from the Attorney General demonstrates a clear commitment to holding the manufacturers who contributed to this crisis accountable and ensuring that critical treatment and prevention resources are delivered to those communities struggling to assist those battling this disease. It's imperative that New York create the opioid settlement fund immediately in order to channel this money into hope and help in the future."

Erie County Executive Mark Poloncarz said, “Holding opioid manufacturers accountable for their actions and responsible for the devastation they have wrought in communities across New York and nationwide is a key step in healing and preventing more damage. We can never bring back those we’ve lost, but thanks to Attorney General James we will have more tools to raise awareness, offer help, and prevent such suffering in the future. Families in Erie County and across our region have felt the pain of this scourge as well, and I thank the attorney general for her hard work on behalf of all of us.”

Avi and Julie Israel, president and board member, Save the Michaels of the World, said, “On behalf of our family and Save the Michaels families, we want to thank Attorney General Letitia James for championing our cause and speaking and standing up for our kids. Now is time to get going and help the people suffering from SUD. We ask Gov. Cuomo be our partner and sign bill S7194.”

Anne D. Constantino, president and CEO of Horizon Health Services, said, “Thank you to the attorney general for her advocacy and success in negotiating this settlement for New York state. This money is desperately needed to support all efforts to combat, prevent and treat the crisis of addiction in our communities.”

John Coppola, executive director of New York Association of Alcoholism and Substance Abuse Providers, said, “The leadership of Attorney General Letitia James has been vital in efforts to hold corporations accountable for irresponsible behavior that helped create and exacerbate the epidemic of overdose and addiction related to opioids. It is now imperative that Gov. Cuomo sign legislation unanimously passed in the New York State Senate and Assembly to ensure that settlement funds are properly spent.”