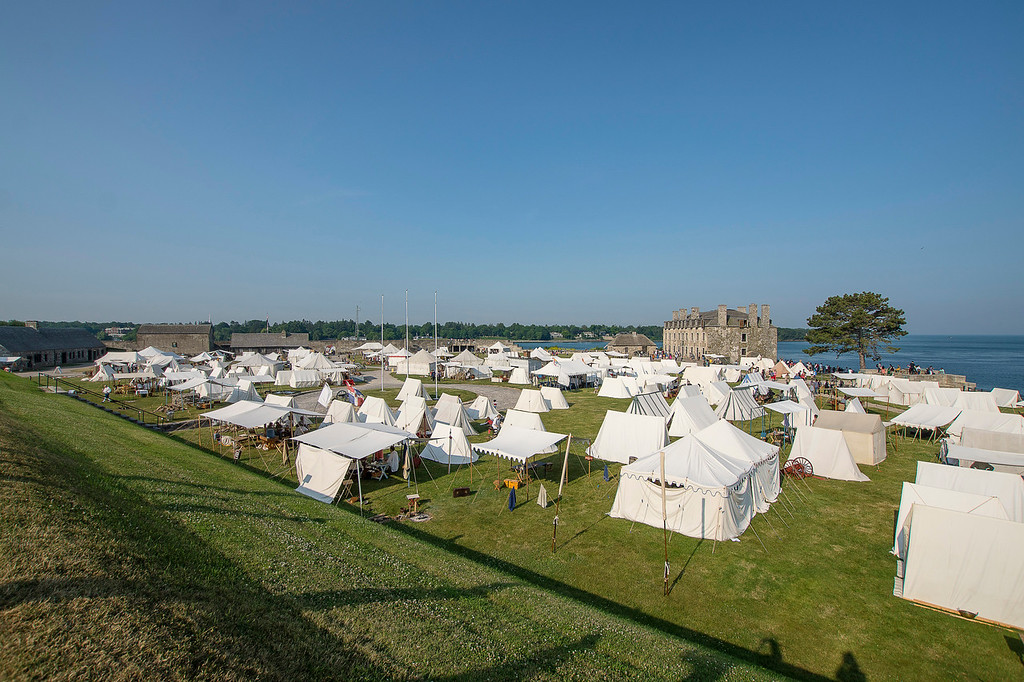 With the exception of 2020, Old Fort Niagara has hosted the event annually since 1980. It is believed to be the largest annual French and Indian War reenactment in the world. This large-scale weekend recreates the historic siege of 1759, when British forces captured the fort from the French.

In July of 1759, during the fifth year of the French and Indian War, a British army of some 2,400 soldiers with almost 1,000 Native American allies besieged French-held Fort Niagara. The fort was one of the most strategic spots in North America as it controlled access to the upper Great Lakes. About 500 French soldiers and their Native allies garrisoned the fort. After a 19-day siege, the fort was forced to surrender. The victory ushered in an era of British occupation of the region. Once Fort Niagara fell, it was only a matter of time until all French forts on the Great Lakes fell to the British.

During the event, reenactors representing British redcoats, French marines and Native warriors will take the field to battle for control of Fort Niagara. Each reenactor portrays a specific character from the French and Indian War. They don authentic reproduction uniforms and equipment and accurately portray what military life was like in the mid-18th century. Uniforms are made from wool, and event participants stay in tents like those used by 18th century armies. Many cook their own meals over open fires. They learn period drills, post guards and conduct military ceremonies much as their forebears did over 260 years ago.

There will be two battle demonstrations daily, at 11 a.m. and 3 p.m. Other activities include demonstrations of 18th century military engineering techniques, artillery firings, blacksmithing, finger weaving, spinning and weaving, silversmithing and pottery. 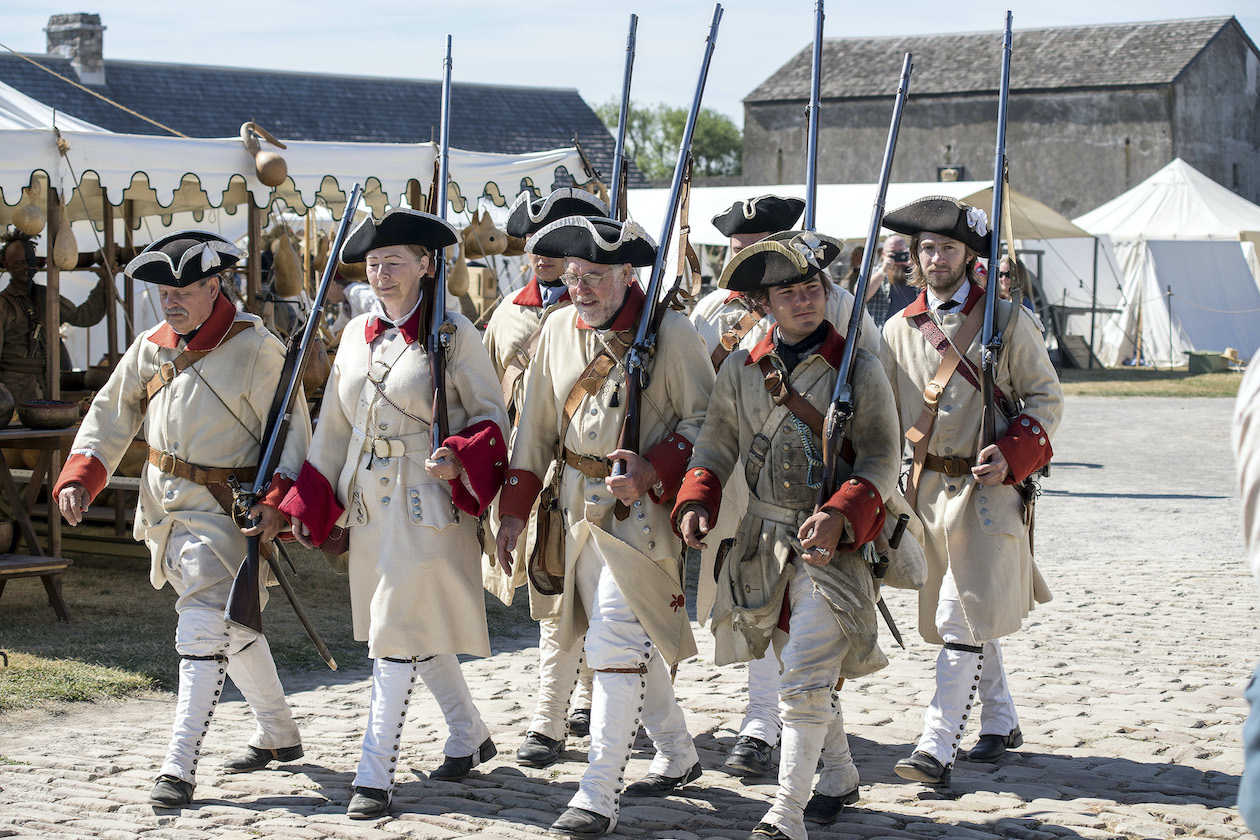 The program schedule is as follows: