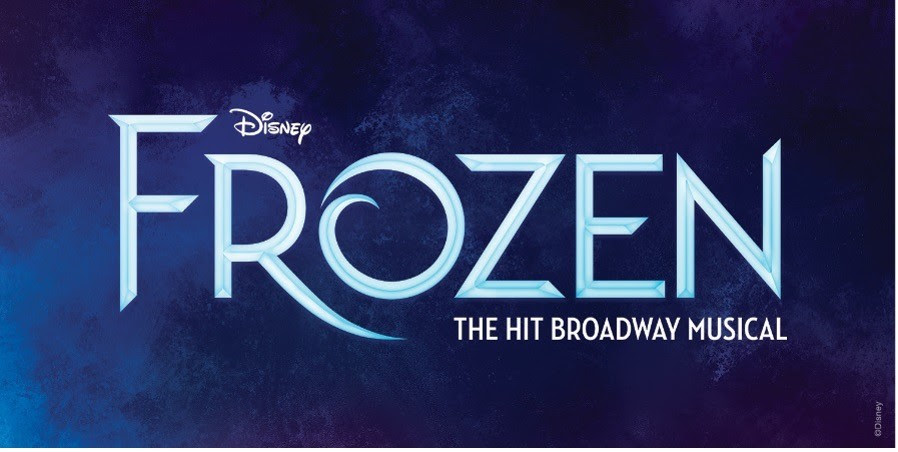 From the producer of “The Lion King” and “Aladdin,” “Frozen,” the Tony-nominated Best Musical, will play an exclusive two-week premiere engagement at Shea’s Buffalo Theatre beginning Friday, Sept. 10, with performances playing through Friday, Sept. 24. Opening night is set for Tuesday, Sept. 14 (7:30 p.m.).

Find tickets at the Shea’s Buffalo Theatre box office and online at www.sheas.org. Orders for groups of 10 or more may be placed by calling Mary Oshei at 716-604-4769.

“Disney’s struck gold! Sumptuous sets, gorgeous costumes, and plenty of special effects to wow the audience!” raves the New York Post. “With the magic, the dancing, and all those iconic tunes, Frozen was born to be a stage musical!” writes the Evening Standard. The Los Angeles Times declares “the North American tour is irresistible in its creativity and verve” and The Hollywood Reporter proclaims that Frozen is “thawing hearts from coast to coast!”

By the end of 2021 there will be five productions of “Frozen” around the world, including Australia, Japan, London and Hamburg. The Tony-nominated Best Musical completed its Broadway run in March 2020 after breaking four house records at The St. James Theatre.

A mysterious secret. A family torn apart. As one sister struggles with being an outsider and harnessing her powers within, the other sets out on a thrilling adventure to bring her family together once again. Both are searching for love, but they’ll learn that to find it they’ll have to look inside themselves first.

A press release stated, “ ‘Frozen’ is melting hearts across the country in an all-new production created for the stage by an award-winning team. It features the songs you know and love from the original Oscar-winning film, plus an expanded score with a dozen new numbers by the film’s songwriters, Oscar-winner Kristen Anderson-Lopez and EGOT-winner Robert Lopez.”

Joining them on a creative team that has won a cumulative 16 Tony Awards are Oscar-winner Jennifer Lee (book), Tony and Olivier Award-winner Michael Grandage (director), and Tony-winner Rob Ashford (choreographer).

The Buffalo engagement of Disney’s “Frozen” is presented by arrangement with Shea’s Performing Arts Center and Albert Nocciolino. Shows, dates, times, prices and artists are subject to change.