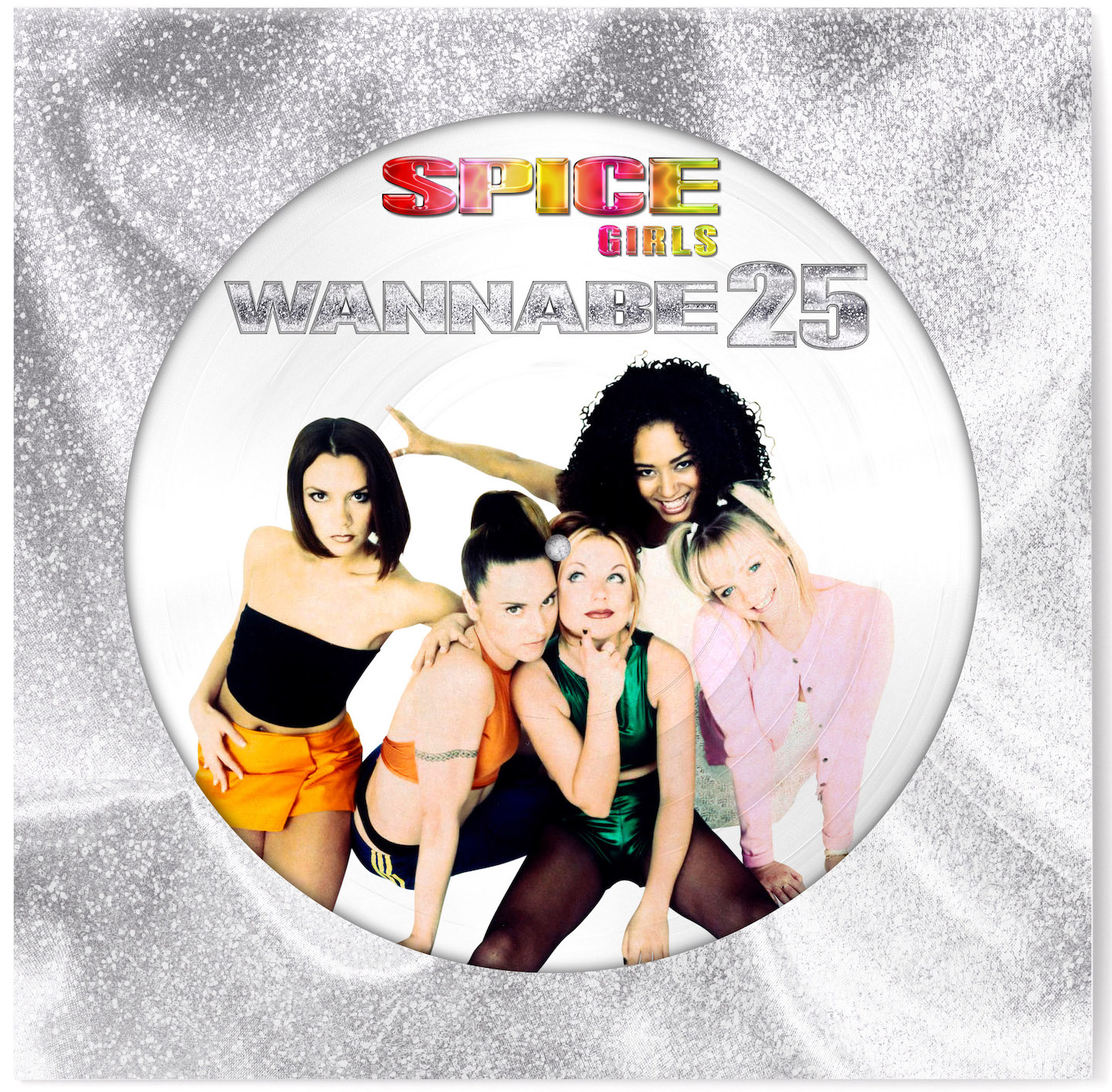 Tell me what you want, what you really, really want! The biggest selling girl band of all time, the Spice Girls, are celebrating the 25th anniversary of their debut hit single “Wannabe” in style, by launching the #IAmASpiceGirl campaign and releasing an all-new limited edition EP. "Wannabe25," which will be available to stream from July 9 and physically on July 23 via UMe / Virgin.

Putting the band’s much-loved and dedicated fans at the heart of the action, the campaign will be a global celebration of the pioneers of people power. The band is inviting all fans to take a trip down memory lane and share their stories to be featured on the Spice Girls website and socials as part of the celebration.

A press release stated, “There is a Spice Girl within all of us, and their rise to fame was a story lived by millions of us around the world ... it’s time for those stories to be told. Fans can send in their videos and messages via socials using the #IAmASpiceGirl or send to [email protected].

The band said, “The Spice Girls belong to everyone and that’s why we want to mark 25 years of ‘Wannabe’ by celebrating our incredible fans.”

“Wannabe,” originally released on July 8, 1996, catapulted the Spice Girls to global stardom. A song that embodies empowerment, it is the most emblematic song of the band’s “People Power” philosophy and a song that continues to be treasured through the generations. “Wannabe” has broken numerous records. It is the seventh best-selling debut single of all time, with over 1.3 million CD singles and download sales, as well as the longest-reigning No. 1 by a girl group.

Alongside the #IAmASpiceGirl campaign, there will be a "Wannabe25" EP, released on vinyl and cassette on July 23. The new EP will include the original single, an in-demand remix by Junior Vasquez (originally a bonus track on the 1996 “2 Become 1” CD Single), the original demo recording, and “Feed Your Love”, a demo of a previously unreleased ballad written by Spice Girls and “Wannabe” co-writers Richard “Biff” Stannard and Matt Rowe.

Here's the story from A-Z: After their iconic 1996 debut single "Wannabe" topped the charts in 37 countries, Spice Girls' debut album, “Spice,” went on to sell more than 31 million copies worldwide – becoming the best-selling album of all time by a female group. The girls have gone on to sell more than 90 million records around the globe, releasing three studio albums and 11 singles and winning a host of awards, including a BRIT Award for Outstanding Contribution to British Music.