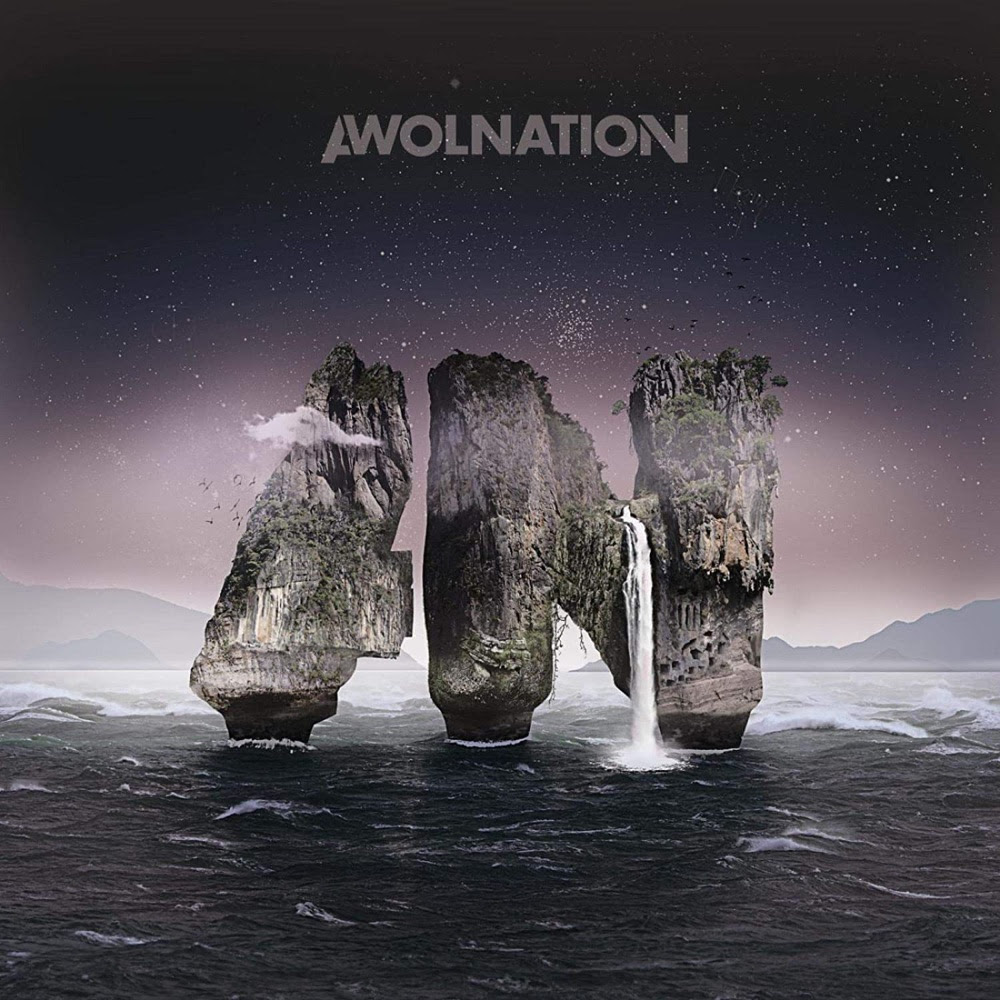 AWOLNATION joins an elite pantheon of artists with the news of their mega-hit single “Sail” earning a Diamond certification by the Recording Industry Association of America (RIAA).

Celebrating the 10th anniversary since its release on Red Bull Records, “Sail” has officially moved over 10 million units in its decade-long run, becoming the 57th song in history to earn an RIAA Diamond certification and the third independent release to ever receive the accolade.

“I wrote this song with the intention of showing a few friends and my family. It’s a very raw and honest song, so I was kinda nervous to share,” AWOLNATION founder Aaron Bruno said. “I continue to be shocked and humbled that this many millions of people have related. Never in my wildest dreams would I have even imagined this gift.”

Greg Hammer, managing director of Red Bull Records, said, “We’re honored to be a part of such an incredible accomplishment with an artist as talented as AWOLNATION. It’s an amazing feat for an independent record to earn a certification of this level, and we as a company are immensely proud to see how far this release has come over the past 10 years.”

One of just 22 Billboard charting hits in the past 10 years to be written by a solo songwriter, the juggernaut record “Sail” holds the record for the most weeks on the Billboard Hot 100 chart by an independent artist and the second-longest run for any artist in history at 79 weeks. Infiltrating the pop culture landscape, the track has continued to have an undeniable staying power, with its eponymous chorus serving as the soundtrack to myriad films, television shows, commercials and viral videos.

Formed in 2010, Bruno, the songwriter and architect behind AWOLNATION, wrote and recorded one of the most influential songs of the previous decade with the chart-topping, record-breaking track “Sail.” The first single off the Platinum “Megalithic Symphony,” the debut album produced the Gold-certified “Not Your Fault” and two other Top 10 U.S. singles. AWOLNATION released the sophomore album “Run” in 2015, and 2018’s follow-up “Here Come The Runts.”

Across the span of four albums, AWOLNATION has notched eight Top 5 alternative radio hits, including two No. 1’s, and has accumulated millions of sales, downloads, and over 1.5 billion streams globally. The music has been used in dozens of films, television shows and commercials worldwide, and songs have been the genesis of viral sensations garnering hundreds of millions of streams and views across platforms such as Instagram, Vine, TikTok and YouTube.

The band’s fourth full-length album, “Angel Miners & The Lightning Riders,” featuring the hit single “The Best,” was released on April 24, 2020, and features collaborations with Rivers Cuomo of Weezer and Alex Ebert of Edward Sharpe & the Magnetic Zeros.