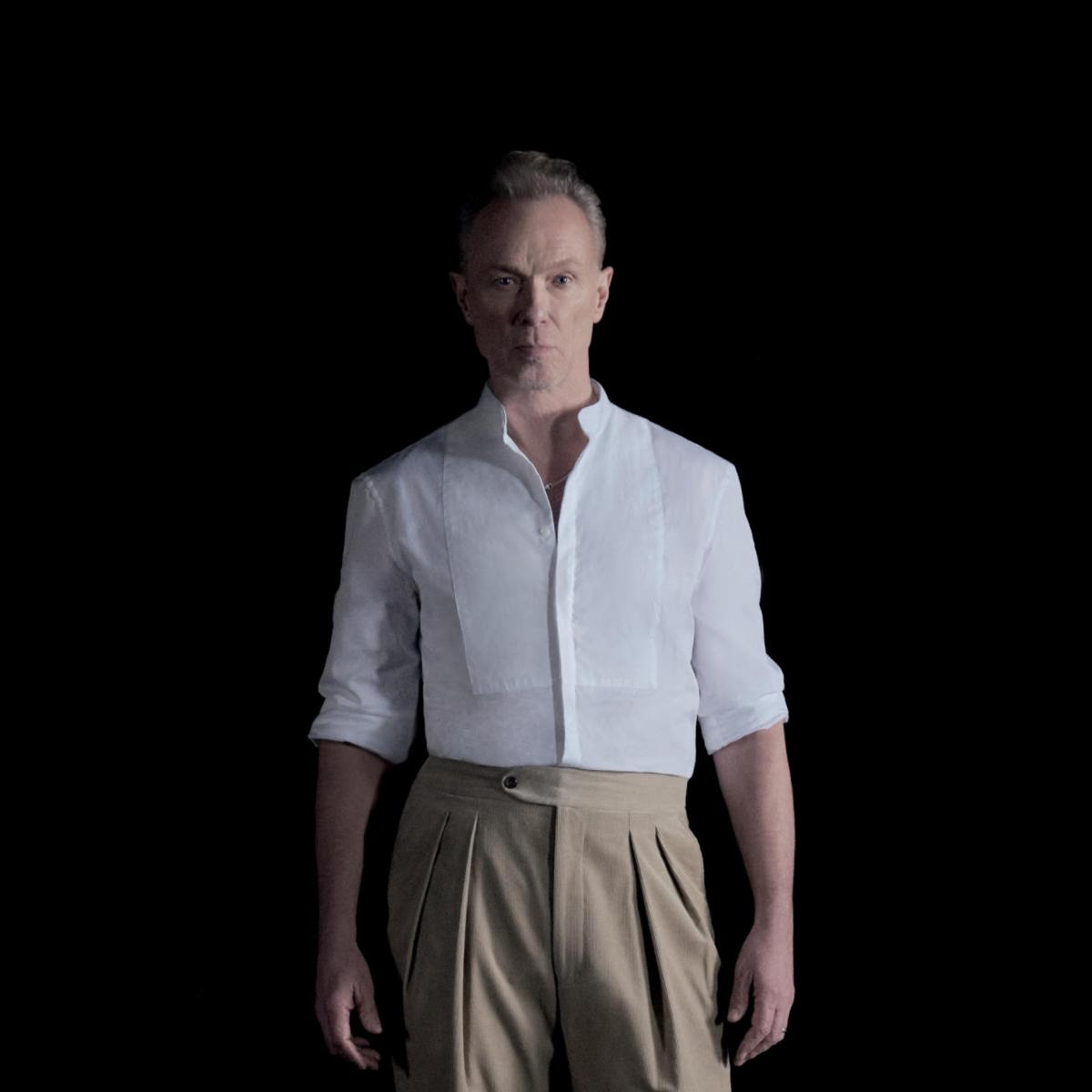 “Too Much” is the second single to be taken from “INSOLO,” the second solo album by Spandau Ballet songwriter and Saucerful Of Secrets guitarist and co-lead vocalist Gary Kemp.

“Too Much,” featuring Queen’s Roger Taylor on drums, is the follow up to “Ahead Of The Game” and “came out of a feeling of being overpowered by the global bad news that constantly seems to beat us down.”

Kemp said, “That feeling of helplessness and exhaustion that it sometimes creates in us. That sense that there’s too much going on to ever be able to change anything can make you retreat into the shell of your family. I was hit by it one day and sat at the piano – my usual solace along with the guitar – and this tune and lyric came out in one sitting. If felt like a comfort to declaim it and not write a song about what we should all be doing.”

As with "Ahead Of The Game," Charlie Lightening directed the video for "Too Much." The film complements the reflective nature of the song by showing Meaghan Grace, a lead dancer with the Royal Ballet at The National Opera, in an urban setting. The ballet routine was choreographed by Melanie Hamrick, formerly of the American Ballet Theater and performed in Camden’s Alexandra Road Estate, a post-war brutalist masterpiece designed by Neave Brown, featured in many films including “Clockwork Orange” and “Kingsman.” Watch HERE.

Kemp said, "I wanted the dancer to be like my alter ego, my wish fulfillment character, feeling free and expressive, while the real me is struggling to deal with the ‘crisis’ surrounding him."

The track features Richard Jones from The Feeling & Loup Garoux on bass, along with Matt Clifford, who plays keyboards for the Rolling Stones, playing french horn. For the drums on “Too Much,” Kemp turned to someone whom he’d known since the mid ’80s.

“During recording, I sent a couple of songs over to my friend Roger Taylor from Queen, wondering if he fancied playing drums on anything,” Kemp said. :He chose this and I’m so glad he did. The power in his playing seems to help the lyric and lift the song just at the right moment.”

Twenty-five years on from his solo debut, “Little Bruises,” Kemp has written and produced an album that focuses on two dominant themes: the paradox of solitude in an urban landscape, and his growing obsession with life seen through a rear-view mirror and how the past infects our present.

Asked why make a solo album now, he said “It’s confidence; playing around the world with Nick Mason gave me a certain reputation as a guitar player and singer that I never gained from Spandau Ballet. That allowed me to go and do my own record; and I am of a certain age where I feel the need to understand the issues in the world and my own life. The only way I can do that is in the self-therapy of songwriting.”