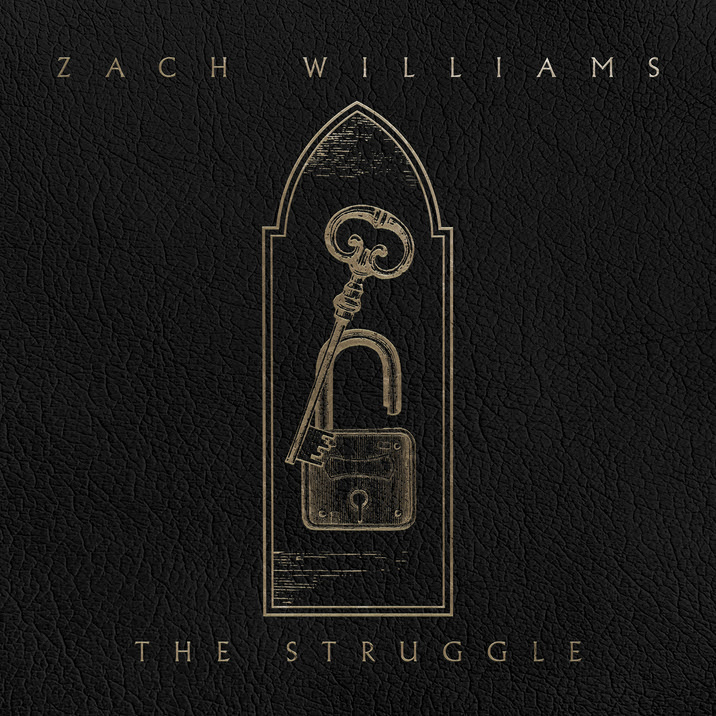 On Friday, two-time Grammy Award and multi-GMA Dove Award winner Zach Williams released a new song, "The Struggle." Accompanied by a unique lyric video, the track is now available on all digital platforms and will appear on Williams' “Rescue Story Deluxe Edition,” slated for release July 9.

"My new song 'The Struggle' is about personal stories of redemption in my life," Williams shares. "This recording is new, but it was actually the first song I ever wrote after becoming a Christian."

It states, "With his head still full of whiskey/His eyes now full of tears/He dusted off a Bible that he hadn't read in years."

Williams says, "Even if you haven’t struggled with addiction, you probably know someone who has. So many of us have moments where we feel worn down and don’t know where to turn. I pray 'The Struggle' can help you feel the hope of Jesus at the end of the tunnel. If you find yourself wondering, 'Father, can you take away these tears,' 'The Struggle' is my testimony that he can – and has – for me … and can for you, too."

Williams' current single at radio, "Less Like Me," is the fastest-rising song of his career. Obtaining the No. 1 spot for multiple weeks on multiple charts, it continues to hold this week at No. 1 on C-AC Monitored.

He is currently headlining his “Drive-In Theater Tour,” continuing to hit cities across the country and joined by Mac Powell and CAIN. Concertgoers are getting to hear all of his top hits along with newer songs such as "Turn It Over," "Stand My Ground" and "Less Like Me." Visit his tour page for all of the latest tour dates and information.