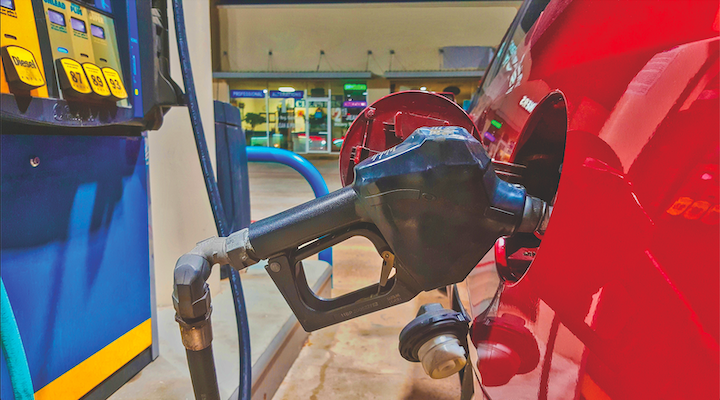 New York State Senate Republican Leader Rob Ortt and Deputy Leader Andrew Lanza on Wednesday called on Gov. Andrew Cuomo to suspend the state gas tax in the wake of a ransomware attack that caused the shutdown of the Colonial Pipeline.

The Colonial Pipeline supplies roughly 45% of fuel consumed on the Eastern Seaboard, carrying more than 100 million gallons of fuel per day between Texas and New York. The shutdown of the system since last Friday has already caused supply shortages and increased prices at the pump.

“The COVID-19 pandemic has already caused serious harm to our economy. The price of gas plays a major role in our economy and, in order to help our economy get back on its feet, it’s critically important to keep prices at the pump under control,” Ortt said. “New York’s gas tax is among the highest in the nation, and we implore you to suspend the gas tax immediately to provide much-needed relief to New York families and businesses.”

Lanza said, “Policies at the federal level have caused prices to increase on everything from food to household goods. Now gas prices are skyrocketing because of the foreign cyber terrorist attacking on our pipeline. New Yorkers cannot afford this latest cost increase as they try to make ends meet. Gov. Cuomo must deliver relief until this crisis passes.”

Ortt’s camp stated, “The increased costs and supply issues from the pipeline shutdown comes on the heels of a devastating proposal being advanced by Albany Democrats that would increase the cost of gas by as much as 55 cents per gallon, and increase home heating costs by more than 25%.