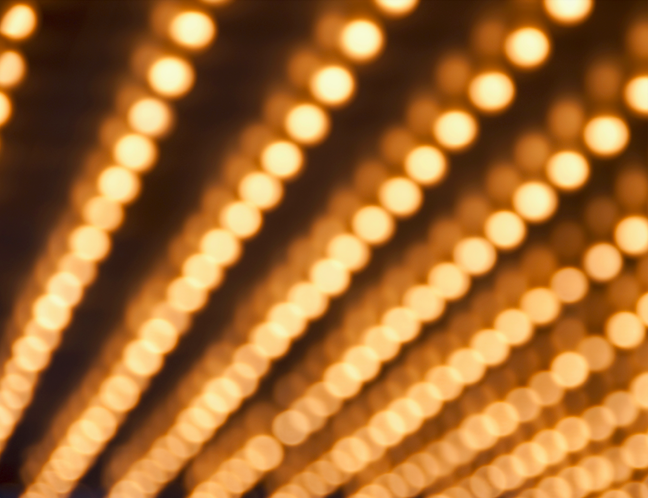 Broadway to fully reopen its doors this September

Beginning May 6 (and throughout May), Broadway tickets on sale; shows starting Sept. 14
Tickets will be made available at 100% of theater capacity; productions, theaters & attendees subject to state's health guidance

Gov. Andrew Cuomo on Wednesday announced Broadway will fully reopen its doors this September, in accordance with the state's health and safety guidance. Beginning May 6, and throughout May, tickets for Broadway shows – which begin Sept. 14 – will be made available for sale at 100% of theater capacity.

This announcement builds upon the reopening of performing arts and live entertainment venues at limited capacities last month and further sets the stage for Broadway shows to return to theaters throughout the fall.

"Broadway is at the core of our New York identity – and a big part of our economy, which employees countless performers and show creators – and beginning this September, the show will go on," Cuomo said. "Visitors from all around the world have come to New York to experience the arts and culture and see iconic performances on Broadway and, sadly, the pandemic put this unique New York experience on pause. Thankfully, as we continue to monitor the data and reopen our economy, we are now on track to allow full capacity performances on Broadway to resume beginning this September, bringing back this beloved world-famous attraction."

Broadway League President Charlotte St. Martin said, "On behalf of the nearly 100,000 people who make their living on Broadway – on stage, backstage, and throughout the city and state – we are immensely gratified by the support of Gov. Cuomo today. Restarting Broadway is a complex endeavor, requiring long lead times for productions, the need to reconnect with a sustaining audience from across the country and around the world. Today's green light by the governor to put our shows on sale now for the fall is vital to our success. Broadway is the beating heart of NYC tourism and we can't wait for the day soon when our hearts will beat before a live joyful audience.”

Sarah Bareilles, singer, songwriter, actress and composer and lyrist for the Broadway musical “Waitress,” said, "The Broadway community and its legions of fans have something to celebrate! The news we've been waiting for has finally arrived. By the time we get to the fall, nearly 18 months will have passed since my fellow actors, musicians and crew members have been able to do what we love most: Perform live to a theater full of New York audiences. It's time to get back to work, and I can't wait to be back on stage very soon. Nothing beats Broadway, and it's coming back stronger than ever."

A press release stated, “The state will continue to work closely with Broadway industry partners to plan for the safe, successful return of this world-class cultural experience. As public health conditions and the state's guidance for performing arts and live entertainment changes, Broadway stakeholders will remain flexible and adapt to applicable health protocols, such as face coverings, health screening, enhanced air filtration and ventilation, and rigorous cleaning and disinfection.

“The availability of advance sale tickets and marketing for shows begins the months-long process of reopening to full capacity, building momentum to sustain many long and successful Broadway runs. The governor, Department of Health, Empire State Development, and state agency partners join with the industry in their commitment to creating safe and heathy environments for audiences, performers and employees to enjoy, perform and work. If performances need to be postponed due to the public health conditions, theaters have planned to offer customer-friendly refunds and exchange policies.”

To support the performance industry in New York City, the fiscal year 2022 enacted budget included $1 billion in Small Business and Arts Relief and Recovery Assistance, which includes the New York City Musical and Theatrical Production Tax Credit Program that provides up to $100 million in tax credits to jumpstart the industry and revitalize tourism in New York City. Under this program, productions that have their first performance scheduled through December 2022 are eligible for a 25% credit on eligible costs.

Prior to the pandemic, almost 250,000 people were seeing a Broadway show every week. Broadway supports nearly 97,000 local jobs and contributes about $14.7 billion every year to the New York City economy. For more information, visit the Broadway League, the industry's trade association, at www.broadway.org/.