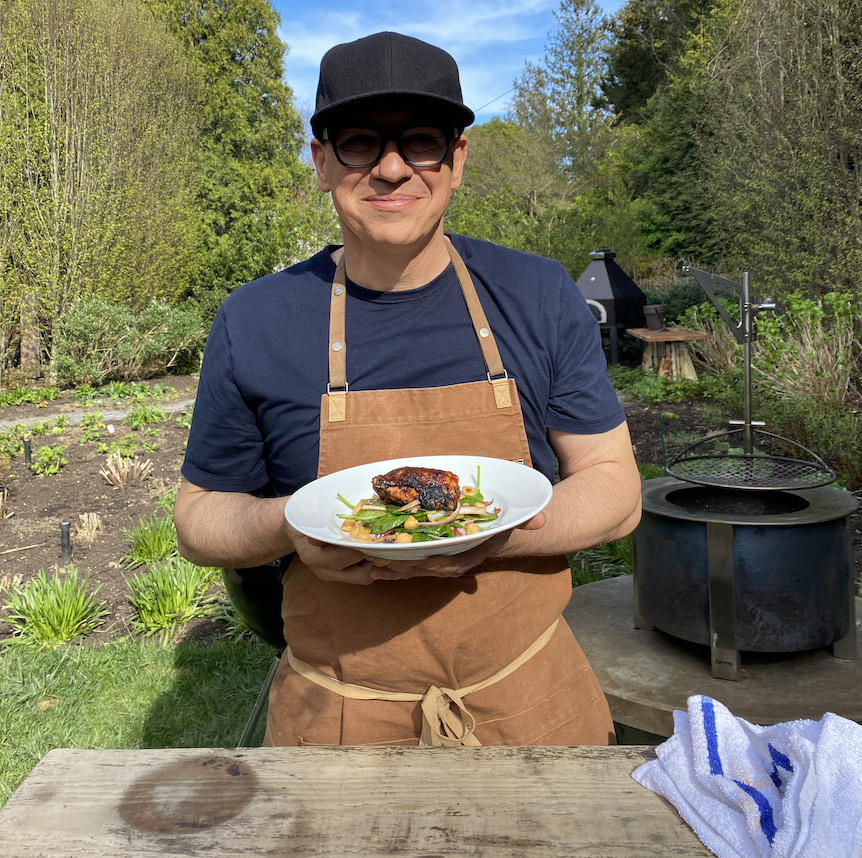 After capturing an audience last year when Symon invited fans to cook a nightly dinner with him live on Food Network Kitchen’s Facebook page, “Symon’s Dinners Cooking Out” became a hit, with Symon sharing family recipes and stories using pantry-friendly ingredients with step-by-step cooking instructions for viewers at home.

Joined by his wife Liz, social media manager Liv, and frequent appearances by his puppy Norman, Symon returns with 10 self-shot episodes showcasing some of his favorite outdoor dishes and cooking techniques perfect for summer, while demonstrating how simple and fun it is to make meals at home and delivering on his reassuring message of “One day at a time, one dish at a time.”

“Michael Symon is one of the best chefs on the planet, with an innate ability to engage with viewers as if they’re in the kitchen cooking alongside him,” said Courtney White, president of Food Network. “It’s this gift that brought comfort to so many during a tough year, and we are excited to serve up more episodes of ‘Symon’s Dinners Cooking Out’ as we all get ready to celebrate summer with family and friends.”

Over the course of the season, Symon shares tips and tricks for working an everyday backyard grill to create meals to make at home, including the ultimate brunch spread of homemade bagels and cream cheese, a ribeye steak and potatoes recipe accompanied by a miso chocolate cake for dessert, and a tutorial for making a pastrami rubbed brisket and rye spaetzle.

Food Network said, “From grilled foods to unconventional entrées, Michael's passion for cooking is ever on display as is his desire to help viewers create home-cooked dishes for themselves and their families.”

Fans can head to FoodNetwork.com/SymonDinners to get Symon’s go-to recipes for easy meals and check out photos of him grilling outside at home. Plus, visit Food Network’s social platforms for exclusive how-tos for outdoor cooking this summer. Join the conversation anytime using #SymonDinners. 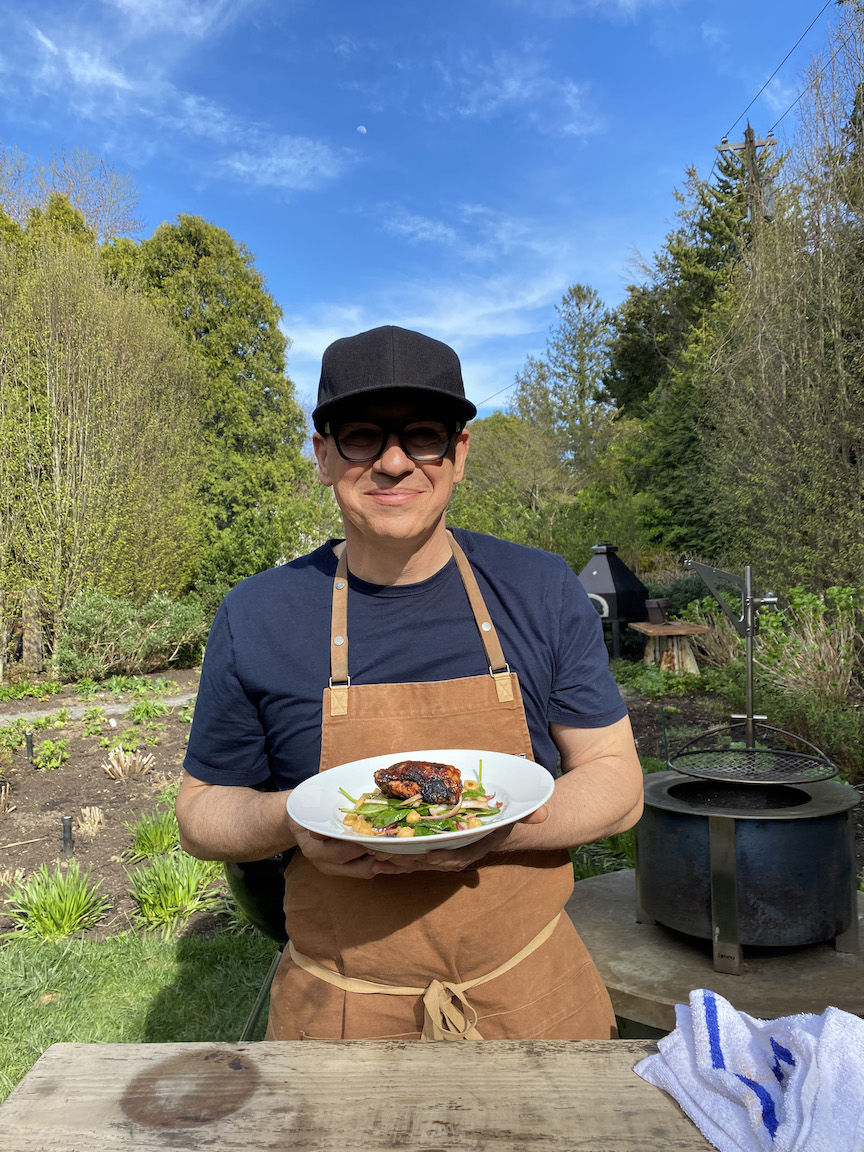