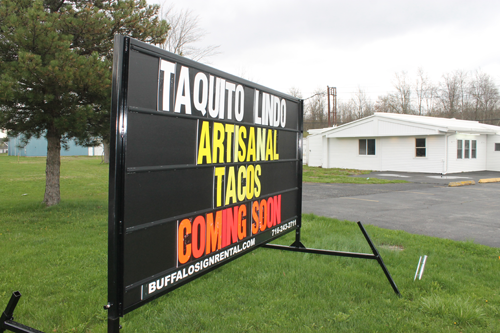 The original eatery at the site was the Clown House, which opened in May 1955. The building also previously housed the Islander Restaurant and McMahon’s Family Restaurant.

Building owner Dave Mazur had advertised the site as a turn-key operation. He was not available Thursday for comment on the new restaurant. 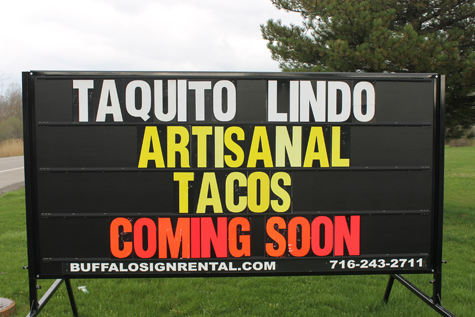