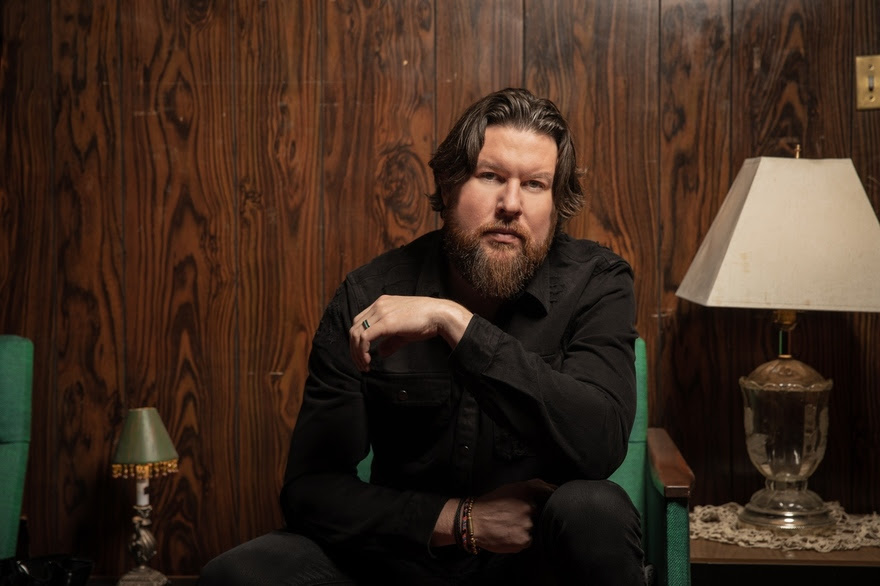 Zach Williams says 'Turn It Over'

Current radio single, ‘Less Like Me,’ continues to climb, hitting No. 2 this week; ‘Drive-In Theater Tour’ continues across US

Two-time Grammy Award and multi-GMA Dove Award winner Zach Williams dropped a new song, "Turn It Over," on Friday. Accompanied with a lyric video, the track is available on all digital platforms and will appear on Williams' “Rescue Story Deluxe Edition,” slated for release in June.

"Turn It Over" is an autobiographical song about Williams' journey of faith, and, as he recently shared, "It feels like a prayer for this current time that has been filled with fear and doubt." The song was written by Williams along with Jason Ingram and Paul Mabury.

Additionally, "Less Like Me," his current single at radio, continues to be Williams' fastest-rising song in his career. It is currently No. 2 on both the Billboard Monitored and AC Monitored charts.

Due to the pandemic, Williams' “Rescue Story Spring Tour” was postponed to this fall, but he has been able to get back on the road with his “Drive-In Theater Tour,” hitting cities across the country. Joined by Mac Powell and CAIN, the tour will run through June. Concertgoers are getting to hear all of his top hits along with newer songs such as "Turn It Over," "Stand My Ground" and "Less Like Me." Visit his tour page for all of the latest tour dates and information.