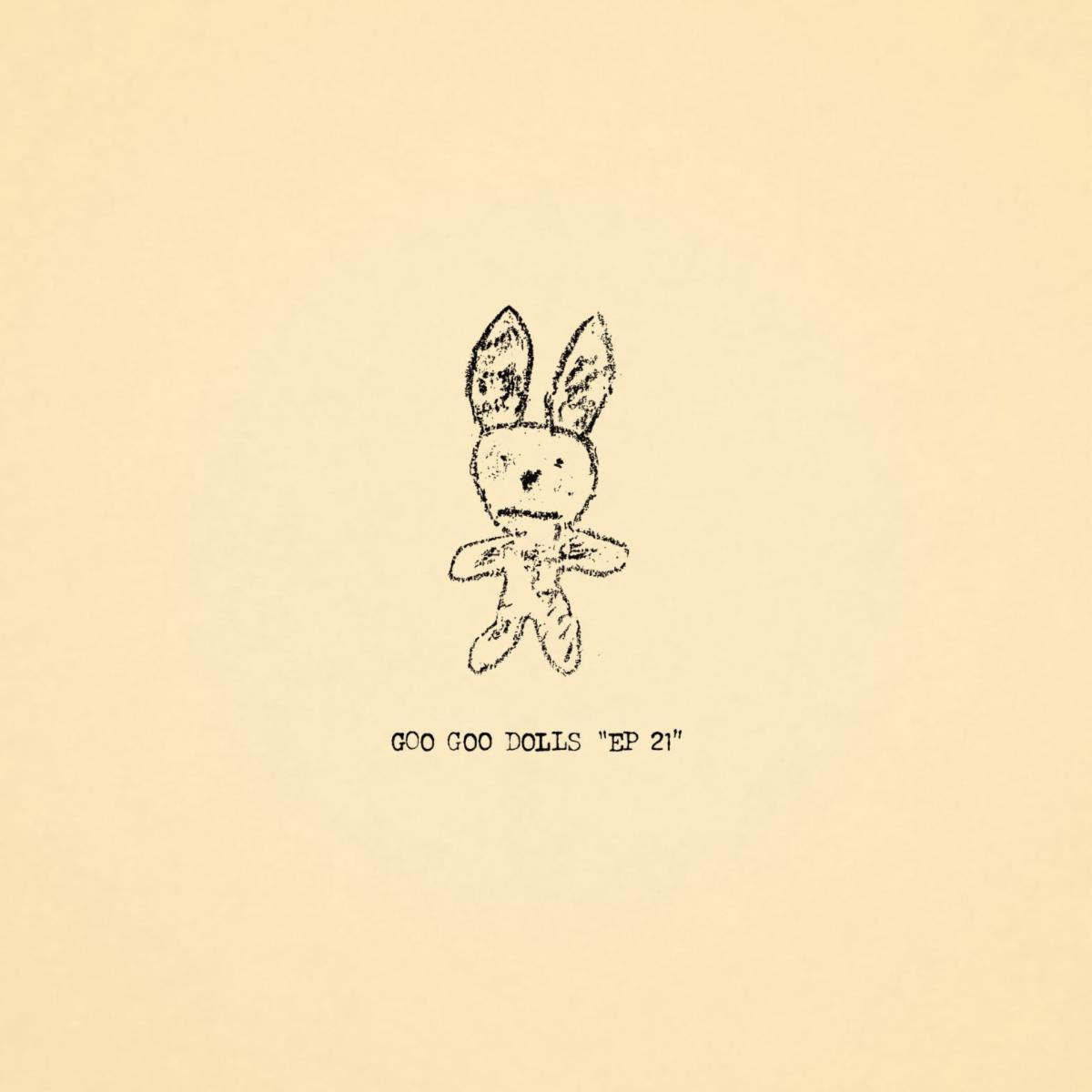 Out this Friday, April 16, via Warner Records

See below for complete track-listing information and pre-save “EP 21” HERE.

With more announcements on the horizon, the band is currently in the studio recording their anticipated 13th LP.

Formed in Buffalo in 1986 by John Rzeznik and Robby Takac, Goo Goo Dolls quietly broke records, contributed a string of staples to the American songbook, connected to millions of fans, and indelibly impacted popular music for three-plus decades. Beyond selling 12 million records worldwide, the group garnered four Grammy Award nominations and seized a page in the history books by achieving 14 No. 1 and Top 10 hits at Hot AC – the most of any artist. As a result, they hold the all-time radio record for “Most Top 10 Singles.”

Following a sold-out 2018 20th anniversary tour in celebration of “Dizzy Up The Girl,” Goo Goo Dolls wrote and recorded their 12th full-length album, “Miracle Pill” (Warner Records), igniting a bold and bright new era in the process. In fall 2021, the band began a new chapter with the release of their first-ever holiday record “It’s Christmas All Over.”