He was in the first graduating class of Grand Island High School in 1966. Ricky was a proud veteran of the U.S. Navy, serving during the Vietnam War. He assisted during the recovery of the Apollo 11 astronauts. Ricky was also one of the first cowboys at Fantasy Island. He had danced for “Buffalo Bandstand” with Dick Clark.

Ricky loved camping and enjoyed playing his guitar while there, as music was a huge part of his life. He loved spending time with friends and family – especially his grandchildren. After his military service, Ricky worked for National Grinding Wheel and reeducated himself working for Belknap Heating and Cooling until his retirement.

If one word was used to sum up Ricky’s life, it would be servant. He had a servant’s heart, always willing to help those in need. His faith in his Lord and Savior was strong. No matter what the situation was, Ricky always trusted in God. It was this trust and faith in God that would shine through daily as he battled the horrible disease, Alzheimer's. There was never a doubt in his mind; even when Alzheimer's took his abilities, he knew he was going home to be with the Lord and Savior Jesus Christ.

He leaves behind a legacy of faith and love.

Ricky was the beloved husband of the late Peggy (nee Minton); the dearest father of Scott (Kelly), Jennifer (Robert) Galvano, Daniel (Jennifer) and Ricky Jr. (Keri); the cherished grandfather of Erin (Nathan Keefe) Deering, Brendon (Amberlynn Steuer) Deering, Madison Deering, and Catelynn, Emily, Ava, Halle Jo, Landon and Caleb Whitmire; the brother of Wendy Whitmire and the late Sharon Palmer and Ronald Whitmire; and the brother-in-law of Kathleen (Rick) Watson, Barbara Minton, Paul (Mary) Minton and Peter (Michelle) Minton. He is survived by several nephews and nieces, along with many “adopted” family who knew him as Dad Whitmire or Papa.

Family will receive friends from 4-8 p.m. Wednesday at Dengler Roberts Perna Funeral Home, 3070 Delaware Ave., Kenmore. A Celebration of Life will be held at 11 a.m. Thursday at the Bible Fellowship Center, 1136 Baseline Road, Grand Island. Attendees are asked to please assemble at the church.

Online condolences may be shared at www.denglerrobertspernafuneral.com. In lieu of flowers, memorials may be made to the Alzheimer’s Association of WNY or the Bible Fellowship Center. 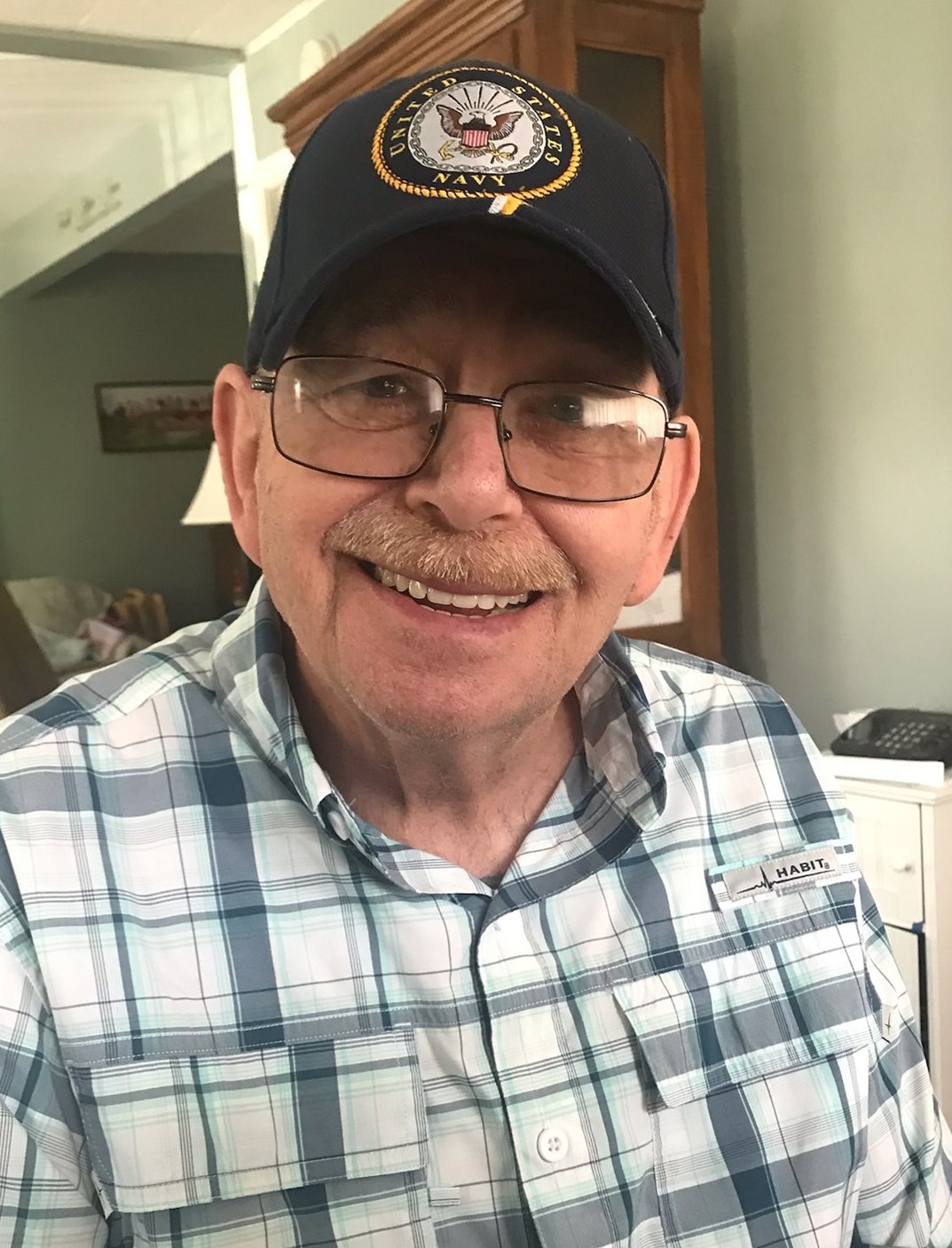