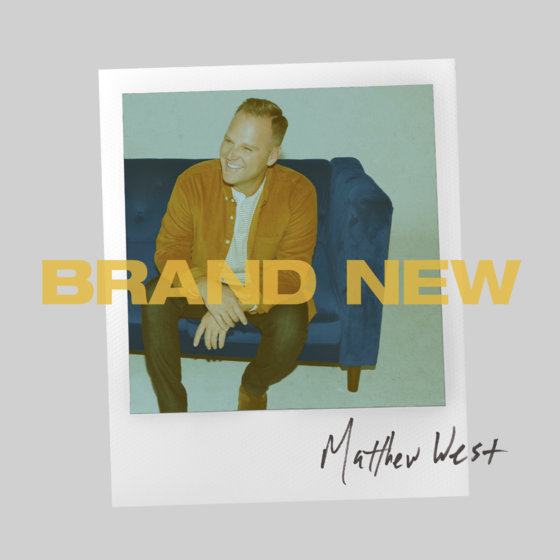 Also releasing today, West is offering an exclusive “Brand New Deluxe Edition” through Apple Music. This specialized version includes an additional 20 videos along with the 32 audio, live and acoustic tracks.

“Brand New,” which originally released last year, has already produced two back-to-back No. 1 radio singles, "The God Who Stays" and "Truth Be Told," the latter which just rereleased as a duet with Pearce. The duo will perform the song live on the Grand Ole Opry stage tomorrow night, where he'll also share two other hit songs.

West's next single to hit radio is "What If," impacting later this month.