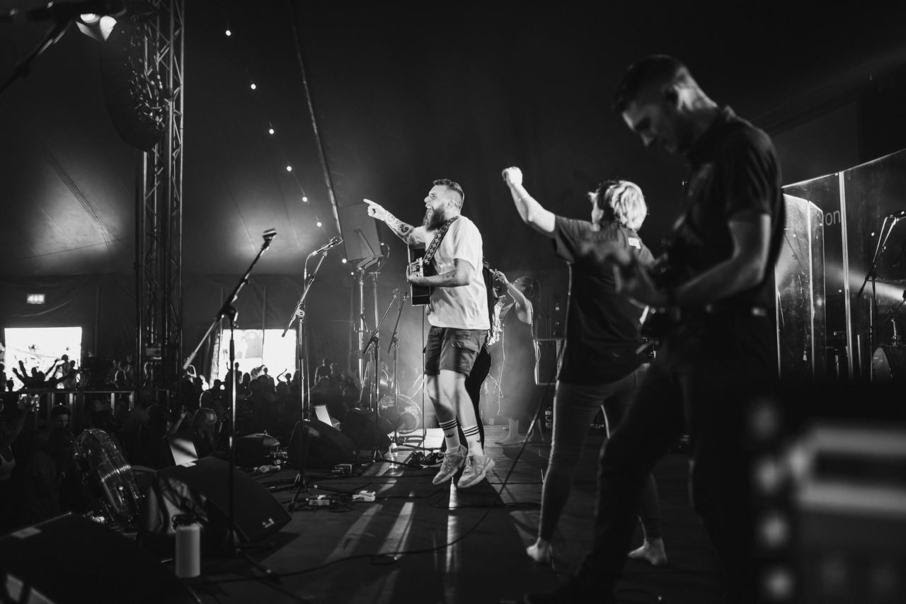 'Death Died' for Orphan No More

Orphan No More, the U.K.-based worship music collective, announced the release of “Death Died.” The eight-song EP is the follow-up to their live album, “Even Now,” that released last fall.

A press release stated, “As a community, Orphan No More has had a burning desire to get back to simplicity, to savor the beauty of the Gospel that is the good news of Jesus. In a year marked with isolation and loss, the need for simplicity in a world of chaos has become more transparent than ever. With the songs found on ‘Death Died,’ which were written and produced by the Orphan No More Co and mixed by Will Reagan (United Pursuit), they've created an unfiltered reflection of the heart of their community, defined by love.

“An honest and contemplative confession of faith and doubt, ‘Death Died’ is interwoven with the challenging and freeing narrative of the life of the Rabbi Jesus. Written in the wake of loss and recorded during the height of lockdown and isolation, the project reaches out from the depths of the human experience into the scarred hands of divine love and acceptance.”

Orphan No More Co, based in Bath, England, started as a group of friends sharing redemptive art in a living room. Inspired by the sounds of indie folk music this collective is made up of singers, songwriters, poets and instrumentalists whose central passion is to celebrate hope.

“Even Now,” released last year, “details the honest story of grief and loss, but ultimately points the narrative back to the one who stands with us in the storm, outside graves and in the middle of the desolate place.”

For the most updated information, visit OrphanNoMore.co.