On March 23, an Erie County woman had a rude awakening when a turkey broke into her home. The woman heard a large bang and crash from her upstairs bedroom and discovered a turkey had busted through a glass window. The woman confined the bird to an upstairs bathroom by closing the door until New York State Department of Environmental Conservation police officer Machnica arrived to assist. The turkey flew around the bathroom, crashing into mirrors and walls, leaving broken glass everywhere.

Machnica contacted ECO Koepf for assistance to remove the turkey. The two officers used a neighbor’s fishing net to pin down the turkey and then grabbed the bird and brought it outside before it could cause further damage. The ECOs then set the turkey free and helped the woman clean-up the mess left behind.

In 1880, the first eight Game Protectors proudly began serving to protect the natural resources and people of New York. In 2020, the 298 ECOs and Investigators across the state responded to 29,673 calls and worked on cases that resulted in 11,952 tickets or arrests for crimes ranging from deer poaching to solid waste dumping, illegal mining, the black market pet trade, and excessive emissions violations.

"DEC’s environmental conservation police officers are working hard in communities across New York to protect natural resources by upholding our state’s stringent laws and regulations and protecting public safety,” Commissioner Basil Seggos said. “Our ECOs are expertly trained to perform their duties in every setting – from cities to wilderness – and continue to adapt to meet new and emerging challenges as they build on their longstanding commitment to protect New York’s environment.” 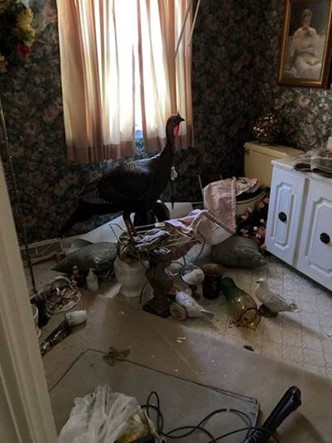 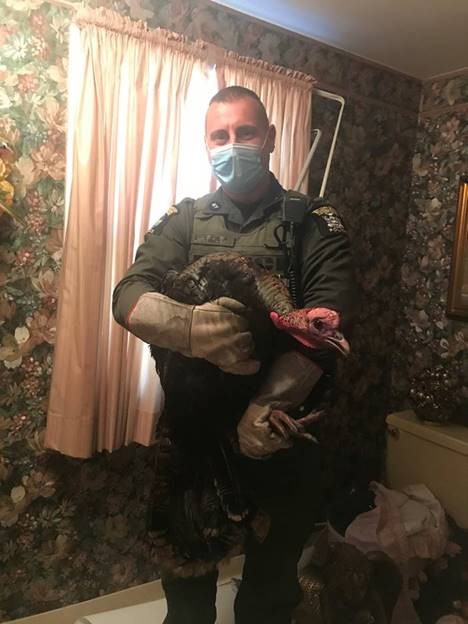