The hierarchy of power in the DC Universe is about to change. 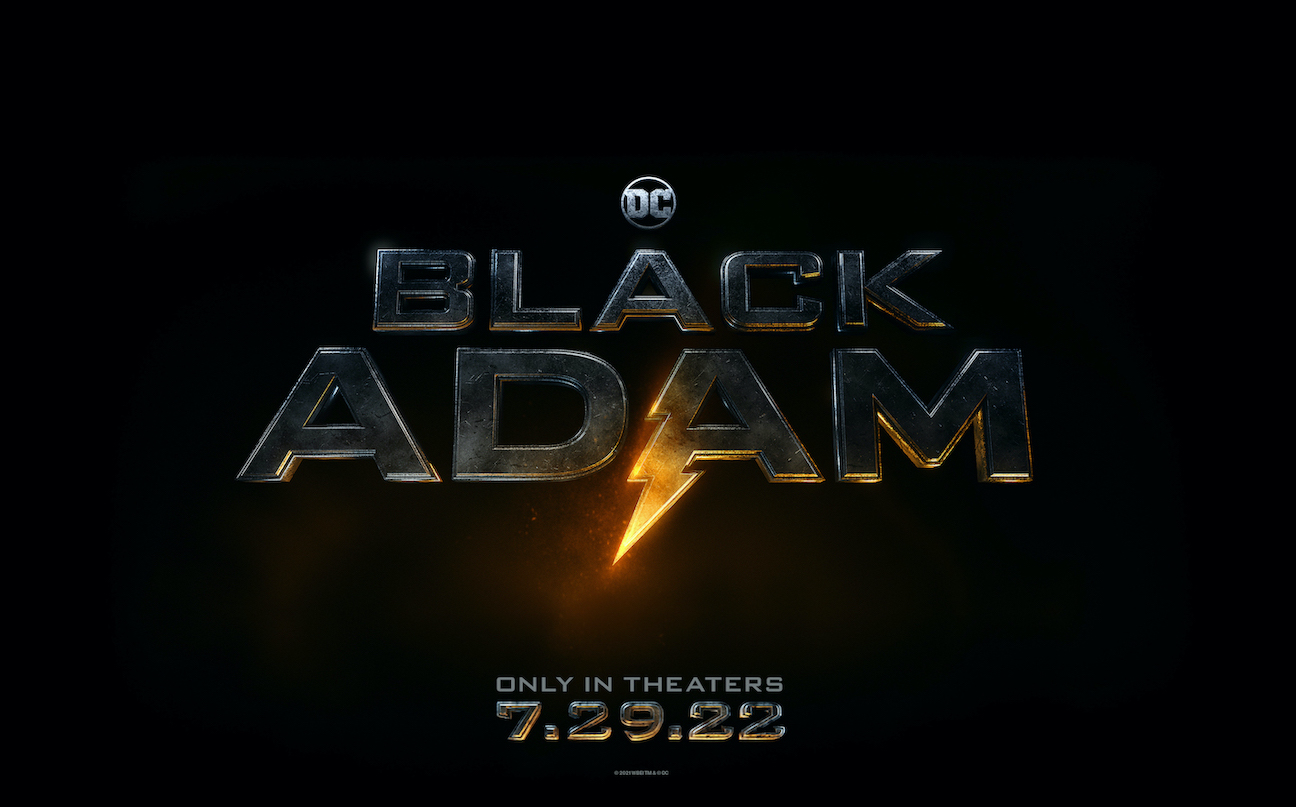