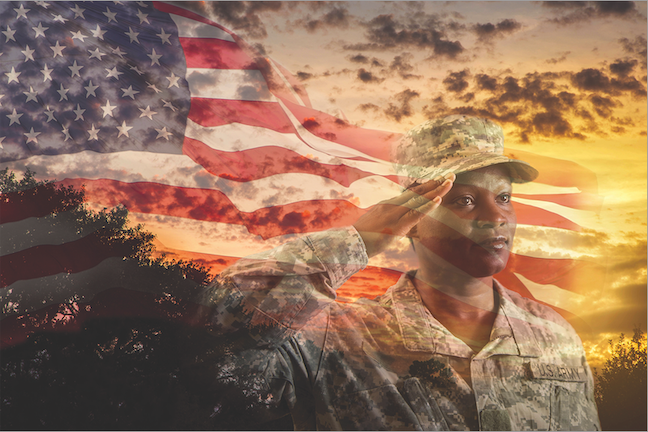 As the April 1 deadline for approval of New York state’s final budget nears, Senate Republican Leader Rob Ortt and members of the Senate Republican conference were joined Thursday by Congressman Lee Zeldin in calling on Gov. Andrew Cuomo to restore funding for the PFC Joseph P. Dwyer Veterans’ support program. They said the Dwyer program provides essential peer-to-peer mental health support to veterans across New York and has been immensely impactful in providing veterans with much-needed emotional assistance during reintegration into civilian life.

“As a combat veteran, I fully understand the difference the services provided by the Joseph P. Dwyer program can make in the lives of our veterans who are struggling,” Ortt said. “The need for these critically important services has never been more important, and they should be made permanent. We cannot forget that our veterans are a valued community that have served their country and deserve this and more.”

Ortt is an Army National Guard veteran who served in Operation Enduring Freedom in Afghanistan.

Dwyer was a U.S. Army combat medic in the Iraq War who was portrayed in an iconic photo carrying a young Iraqi boy away from danger. After his return home from service overseas, he struggled with post-traumatic stress disorder.

Zeldin was instrumental in the creation of the Dwyer program during his time as a New York state senator.

“The PFC Joseph P. Dwyer veteran support program saves lives, and at a time when so many of our communities’ veterans feel more isolated than ever before, funding for this critical program has never been more important,” he said. “This effective, efficient and tailored program has always received bipartisan support from our local governments up to the State Capitol. However, year after year, this veterans program has been cut off and used as a political ploy in Albany’s budget negotiations, and playing games with our veterans’ lives is unacceptable. Not only must full funding for the Dwyer program be restored in this year’s final budget, but this program’s funding must become a permanent component of all future state budgets.”

Zeldin is a U.S. Army veteran who served in Operation Iraqi Freedom.

On March 15, the State Senate majority released its one-house budget bill with a proposal of $4.5 million for funding the Dwyer program, which is the same funding level adopted in fiscal year 2021. In contrast, the State Assembly majority’s one-house bill proposed $6.05 million. In light of this development, the elected officials are demanding Cuomo approve the Assembly proposal.

“The Joseph P. Dwyer Program has been a resounding success, beginning in Suffolk County and expanding to counties across the state,” said Sen. Alexis Weik, the representative of Zeldin’s former 3rd Senate District, and a member of the Senate Committee on Veterans, Homeland Security, and Military Affairs. “The program, which connects veterans suffering from post-traumatic stress or traumatic brain injury, was unfortunately cut in the governor’s executive budget, but I look forward to the Legislature fully restoring this critical funding in the enacted budget. Our veterans sacrificed for us – we owe it to them to ensure they are provided the services they need when they return home.”

Last year’s final state budget included $4.5 million in funding for the Dwyer program – the GOP said a large portion was withheld by the executive for months on end. The governor’s budget proposal this year left out the Dwyer program entirely.