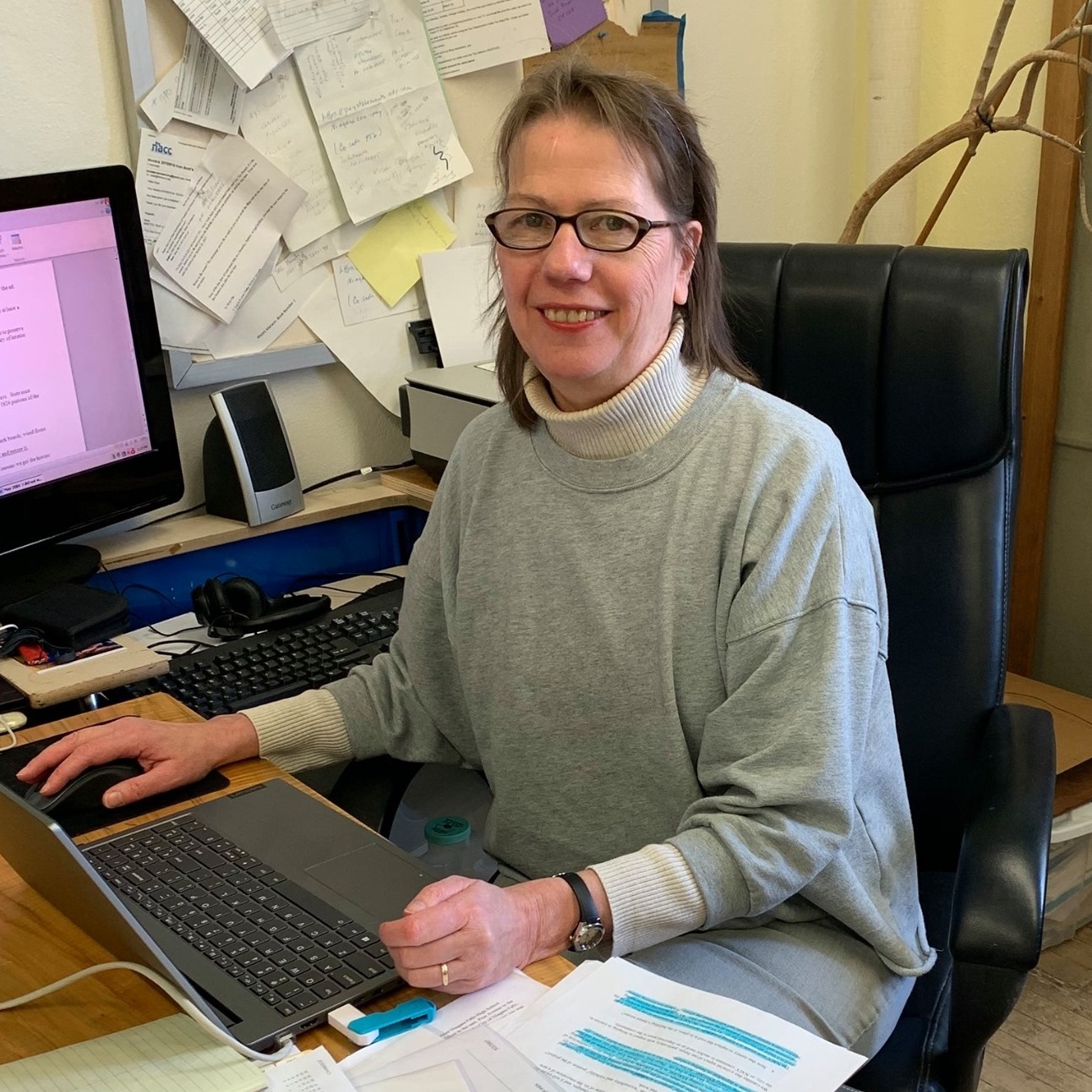 She succeeds Executive Director Kathie Kudela, who passed away March 14.

Johnson is a professor of sociology at Niagara County Community College with a unique skill set as a sociologist with a special emphasis on community and urban sociology. She has been involved in the NACC since April 6, 2002, when she and her husband, Victor Marwin, toured the building looking for a studio space for him.

Kudela took them on a tour of the building where they learned about the passion of the community to save the building, the process by which it became renamed and repurposed as an art and cultural center, and the tremendous work that was ahead for those committed to developing the organization. On that day, Victor left with a studio space rental agreement and Katherine began her continuing community study.

Johnson was invited to join the board of directors in 2004 under President Louis Townsend, who succeeded Hal Faba. In 2005, she was asked to become vice president under then President Paul Dyster. When he resigned in 2007 to run for mayor of the City of Niagara Falls, she became president and was reelected through 2013. She continued as a board member under former President Edith Sanfilippo and current President Mary Ricciardi.

Kudela and Johnson worked closely through the years on NACC projects, events, presentations and planning.

Johnson has resigned from the board with the opportunity to be reinstated when the transition is complete with the permanent executive director.

A press release stated, “The Niagara Arts and Cultural Center welcomes Katherine and looks forward to working with her.”