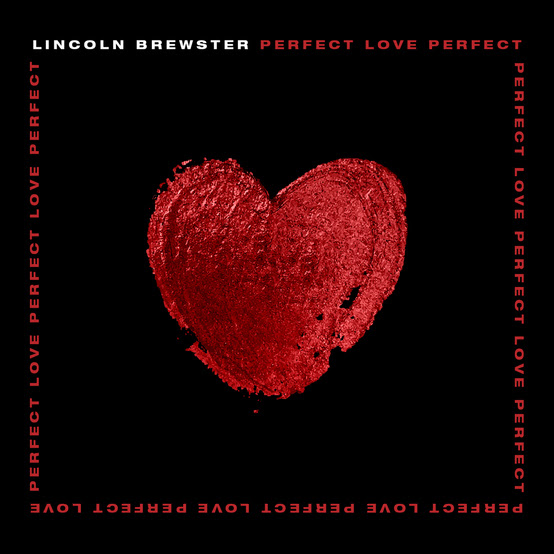 Single ‘Move’ is out now, with lyric video

“Perfect Love” was produced by Grammy winners Seth Mosley and X O’Connor, and its theme is woven throughout every song.

“I hope this batch of songs encourages people and makes them feel motivated to live their best life and let God love them," Brewster shared. "I hope it encourages people to let go of the myth of control and surrender to what God’s got for them, to function off of his strength and try to have a positive impact in this world in some way, shape or form. I’m a pretty hardcore believer that everyone has the capacity to have a positive impact pretty much no matter what your condition is.”

A press release said, “Kicking off the album with the release of the upbeat anthem ‘Move’ shares that very message, recognizing the magnificent power of God and how his love gets us through even our darkest of days. ‘Move’ is a simple reminder that God's perfect love can pull you out of any valley.”

No matter what he does, the California-based Brewster always shoots from the heart. Whether he’s helping young songwriters and guitarists hone their craft, massaging lyrics for his own record, or being with his family at home, he’s leaning into the truth of God’s perfect love. And after two decades of artistry, his greatest concern isn’t chart position or commercial appeal; it’s simply that his heart won’t translate.

“I think my biggest fear in making an album is actually not that it won’t be successful from a sales standpoint and all that,” Brewster admitted. “What would crush me is to feel like I made a record that didn’t speak to anybody, that just didn’t hit somebody in the heart. That would feel like a waste of time.”