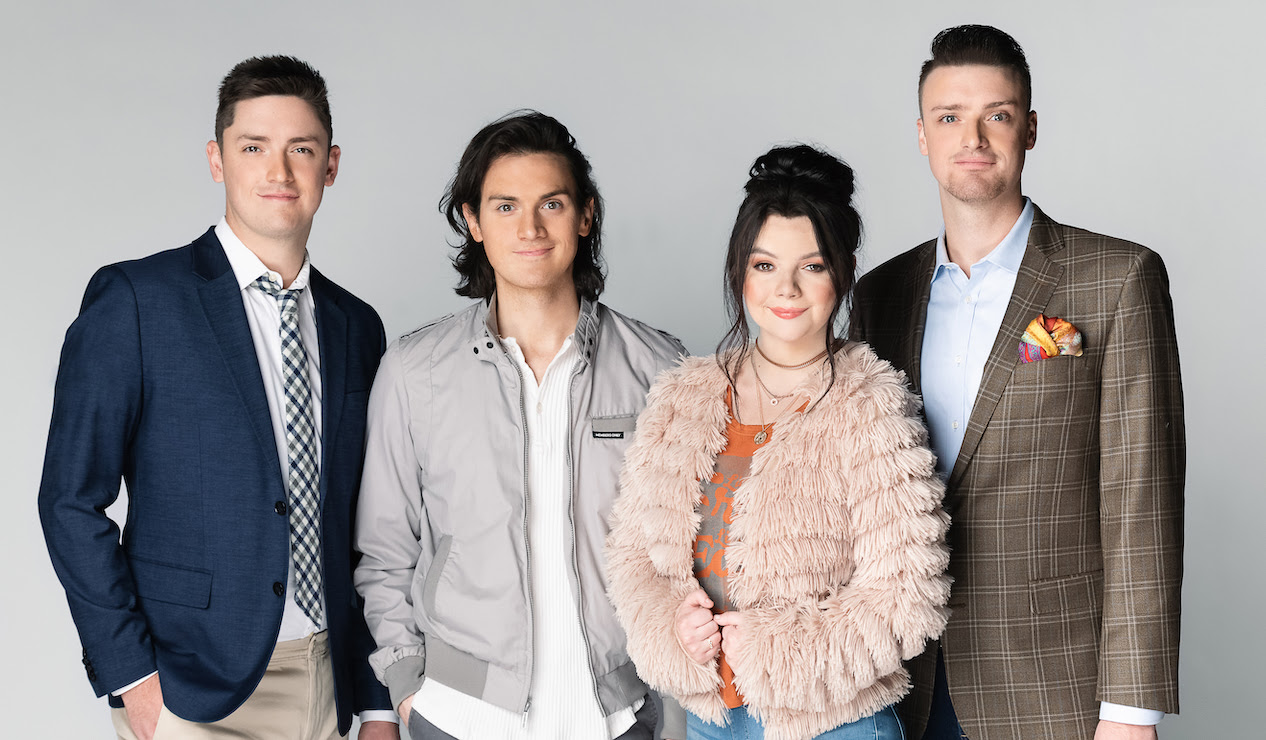 The Erwins deliver genre-spanning 'This Is Love'

“This Is Love,” the anticipated new studio recording from Grammy-nominated, Dove Award-winning StowTown recording artists The Erwins, is set to release April 9. The eight-song collection showcases a genre-spanning sound that has quickly become synonymous with the Texas-based siblings.

Debut single “The God I Know” is set to impact radio in tandem with the album's April 9 release. A soaring ballad proclaiming Christ’s peace to a pandemic-weary world, "The God I Know" embodies the project's thematic inspiration found in 1 Corinthians 13:13, “And now these three remain: faith, hope and love. But the greatest of these is love."

In addition, upbeat album opener “All Of My Help” will be available March 19 as the lead digital single.

Further highlights of “This Is Love” include the title cut, co-written by The Erwins; the bluesy, brass-studded “Already On His Way God”; and “The Blood of Jesus,” a pop/country ballad of heartfelt thankfulness for his ultimate sacrifice.

“We’ve bathed each of these songs in prayer as we selected and recorded them,” Keith Erwin shares. “It’s essential for us to consider three things with every project we record: We want to make sure Christ is magnified and glorified; that the sound of the album is authentic and something we personally enjoy; and that there’s a song for everyone. No matter someone’s age or what they’re facing in life, we hope our music reminds people of how much Jesus loves and cares for them.”

Katie Erwin adds, “Powerful women like TaRanda Greene, Kim Hopper and CeCe Winans are among my personal influences, and it’s important to all four of us to reflect the various styles we love in our music. We’ve grown up embracing many genres within Christian music, so that variety has become a natural expression for us.”

The Erwins 2019 release, “What Christmas Really Means,” recently earned a Grammy Award nomination for Best Roots Gospel Album. The siblings’ first-ever Grammy nod came on the heels of another honor – their 2020 Dove Award win for Southern Gospel Recorded Song of the Year for “The Power Of An Empty Tomb.”

Keith, Kody, Kris and Katie Erwin have been singing together their entire lives. They grew up performing in countless churches and at events around the country with their parents, who have served as full-time evangelists for more than 40 years. The group’s 2011 debut, “What Really Matters,” featured the Erwin brothers, with Katie officially joining the lineup later that year on the follow-up project, “Jesus In A Song.” In the decade since, The Erwins have released six subsequent recordings, as well as the Grammy-nominated “What Christmas Really Means.” The group has been featured on various multiartist collaborations, including “Fanny Crosby: Newly Discovered Hymns and Songs,” a StowTown Records release showcasing selections by Jason Crabb, Ernie Haase & Signature Sound, The Collingsworth Family, Charles Billingsley and Rhonda Vincent, among others. 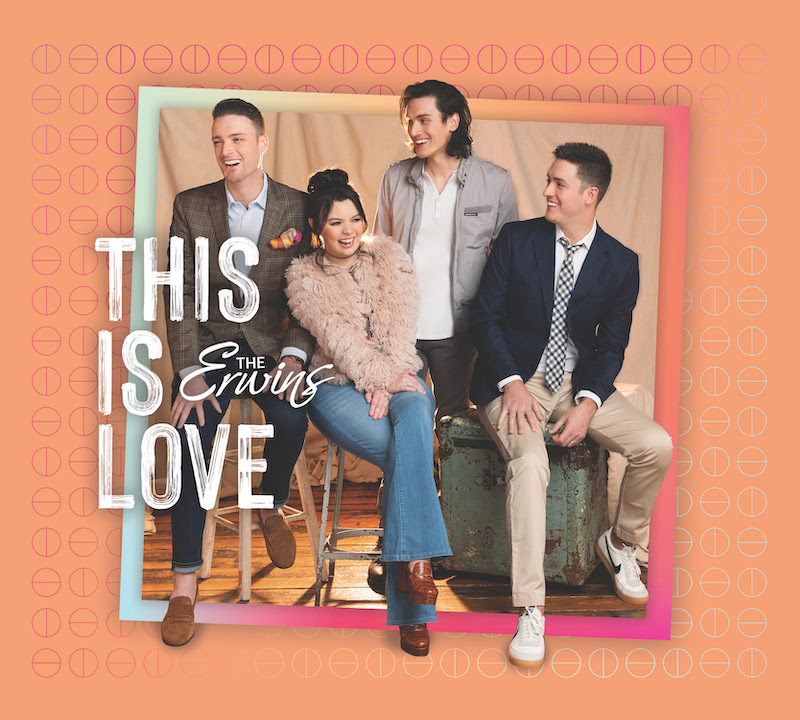