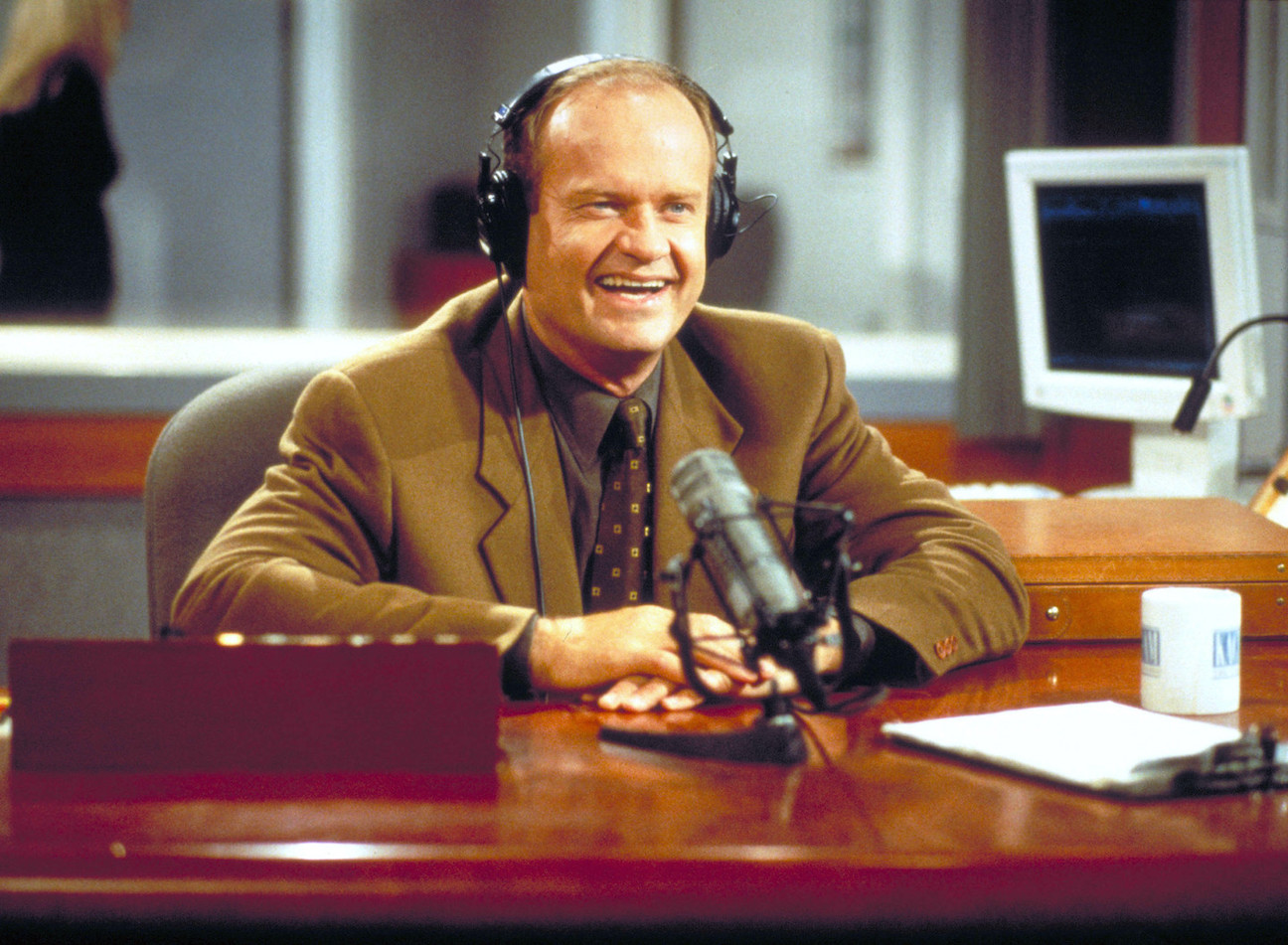 Kelsey Grammer to reprise his role as Dr. Frasier Crane in 'Frasier' For Paramount+

Frasier’s back – and he’s more exactly the same than ever. Paramount+, the anticipated streaming service from ViacomCBS, recently announced Kelsey Grammer will reprise his celebrated role as Dr. Frasier Crane in the new original comedy series “Frasier.”

Grammer will executive produce along with writers Chris Harris (“How I Met Your Mother,” “The Great Indoors”) and Joe Cristalli (“Life in Pieces,” “Perfect Harmony”), and Grammnet Productions Tom Russo and Jordan McMahon. The series will be produced by CBS Studios in association with Grammnet Productions, exclusively for Paramount+.

“Having spent over 20 years of my creative life on the Paramount lot, both producing shows and performing in several, I’d like to congratulate Paramount+ on its entry into the streaming world,” Grammer said. “I gleefully anticipate sharing the next chapter in the continuing journey of Dr. Frasier Crane.”

“ ‘Frasier’ is one of the most acclaimed comedies in modern television history and truly defines premium storytelling,” said David Stapf, president of CBS Studios. “There has long been a call from fans for its return, and that call is now answered thanks to the amazing Kelsey Grammer reprising his iconic role of Dr. Frasier Crane and a brilliant creative plan from Joe, Chris and Kelsey. We can’t wait to reveal its next chapter on Paramount +.”

Grammer is represented by UTA and Vault Entertainment.

With over 6,000 episodes available, comedy is central to Paramount+. The service delivers laughs with beloved sitcoms, including “Frasier,” “I Love Lucy,” “Everybody Hates Chris,” “Strangers with Candy” and “Cheers,” and is introducing a new generation to the funniest families in television, including “Family Ties,” “The Brady Bunch,” “Young Sheldon” and “Mom.”