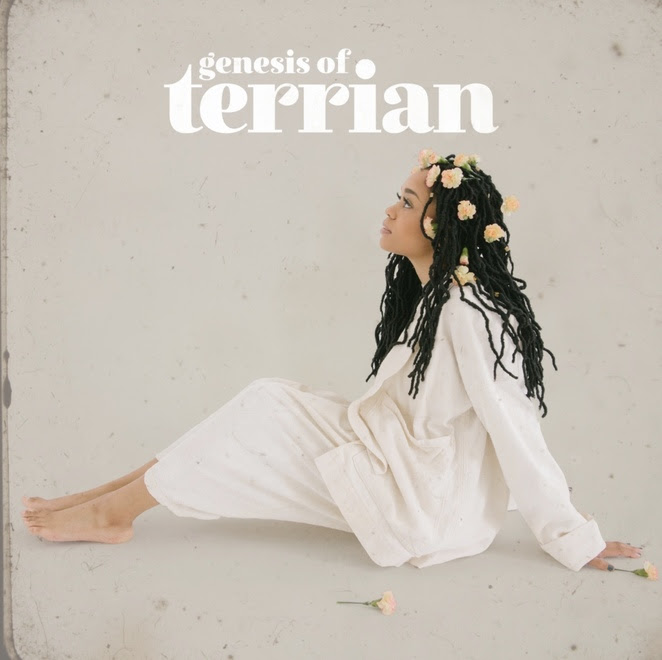 Today is the day that Gotee Records' powerhouse vocalist Terrian drops her debut project, “Genesis of Terrian.” The EP, produced by Kyle Williams and Darren Mulligan of We Are Messengers, features six songs, including "I'm In Love (w/ Ian Alxndr)," "Love Your Children," "Stayed On Him (Isaiah 26:3)," and the current single, "Light It Up," which is currently No. 2 on Billboard's Christian Hot AC/CHR chart and top 50 on Billboard's Christian Airplay.

A familiar face to concertgoers, Terrian joined TobyMac's Diverse City band in 2017. She was born and raised in Memphis, where she has rooted herself in community and mentorship being part of AngelStreet Memphis, an organization that mentors girls through musical training in areas with limited artistic opportunities while empowering them to understand their value, discover their purpose, and become creative leaders.

Over the past four years, she has developed her own unique style and sound with songs such as "God With Us," "In The Arms" and "Let Love Lead." She has also been featured on songs with TobyMac, Aaron Cole, Matt Maher and Stu G. In 2020, Terrian released the song “Let Love Lead,” which was featured by Spotify in its Black Lives Matter playlist. She was one of just two Christian and gospel artists to have music featured. The song amassed over 4 million streams on Spotify in just 10 months and received the highest single-day Spotify stream record for any Gotee artist that year. Also in 2020, Terrian co-hosted the Dove Awards pretelecast with Ellie Holcolmb and performed a special Christmas music for the GMA’s #LoveGoesViral Christmas Concert Series. To find out more, visit her website, iamterrian.com.