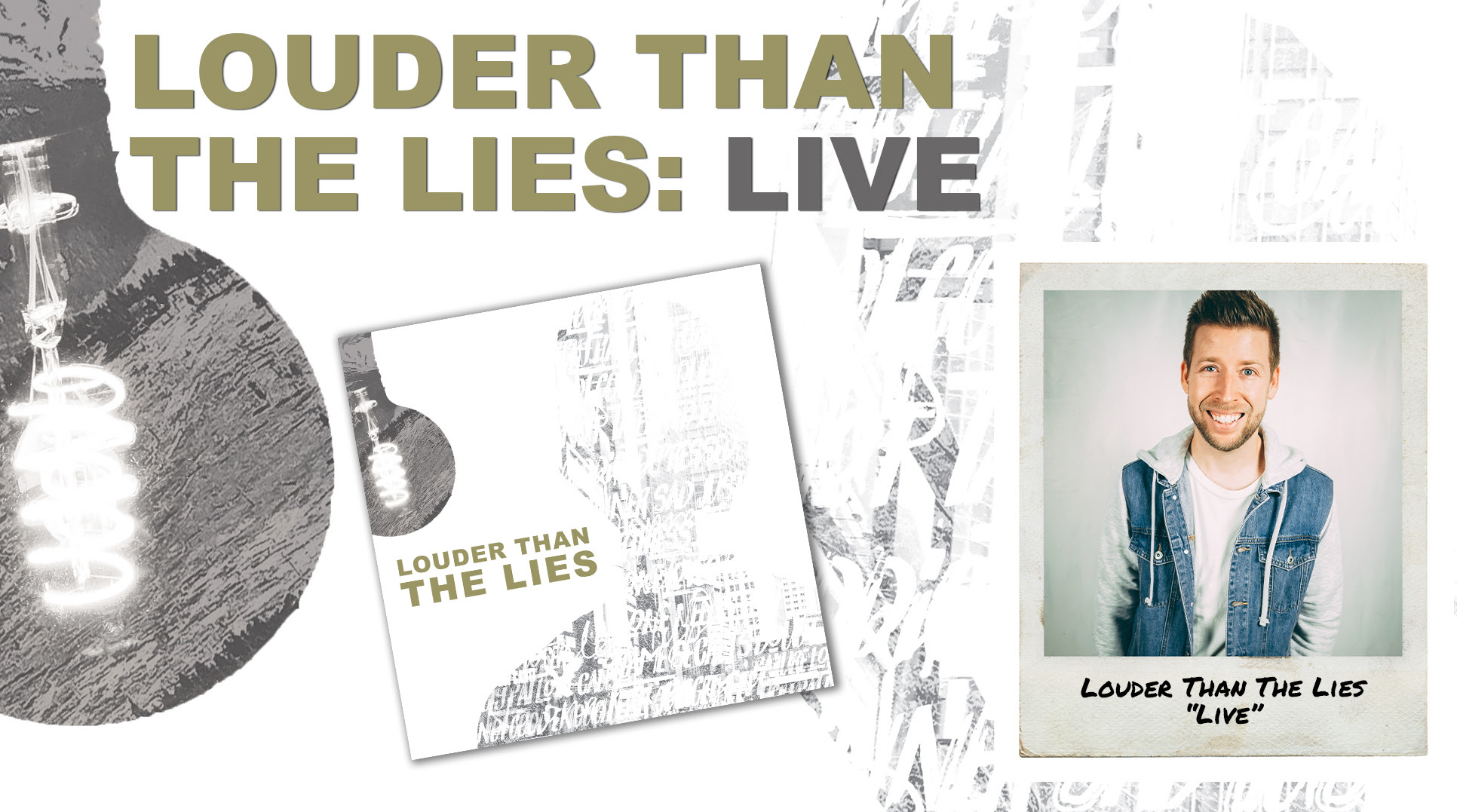 Joel Vaughn to present 'Louder Than The Lies: Live'

Celebrating the release of his critically acclaimed, best-selling new recording, “Louder Than The Lies,” singer/songwriter Joel Vaughn is inviting fans around the world to a special online concert this Sunday. “Louder Than The Lies: Live” is set to premiere February 28 (8 p.m. ET), and will feature Vaughn and his full band performing the entire 12-track project on location at Blackberry Meadows Farm near Nashville.

Tickets for “Louder Than The Lies: Live” are now available for purchase. Single admission is $10, with various group rates also offered. In addition, the VIP experience ($15 single admission) will include a Zoom meet-and-greet with Vaughn prior to the concert.

"I really wanted to get out on the road and share these songs with you live in person, but it's not possible for every city yet; so we decided to put our best foot forward virtually and make a way for everyone to come to the show,” Vaughn said. “I'm so excited to present the full album for everyone who can join us, and I hope this concert experience will be encouraging and uplifting during such a challenging season.”

“Louder Than The Lies” released Jan. 29 from DREAM Records and landed in the Top 10 on Apple Music’s top albums Christian chart. A press release said, “Chronicling Vaughn’s personal journey from self-doubt and depression to liberation in Christ, the project features 12 tracks co-penned by the artist. With themes of resilience and hope showcased atop Vaughn’s signature synth-pop grooves, ‘Louder Than The Lies’ includes the Top 25 Christian AC hit, ‘Already Done.’ ”

Since his official debut, “Bigger Than Me,” in 2008, Vaughn has become one of Christian radio's most consistent performers. His hit singles include 2019’s “I Look To You,” which reached No. 3 on Billboard’s Christian hot AC recurrent chart, as well as “Wide Awake,” “As You Are,” “Pray It Up” and “More Than Good Enough.” His music has been streamed more than 10 million times and Vaughn has opened shows for Hillsong Young & Free, The Afters, Remedy Drive, Dan Bremnes and Brandon Heath, among others.

In 2018, Vaughn appeared and performed in the PureFlix feature film, “God’s Not Dead 3 – A Light In Darkness,” one of the most successful Christian film franchises of all time. He currently serves as Worship Leader at Victory Baptist Church.