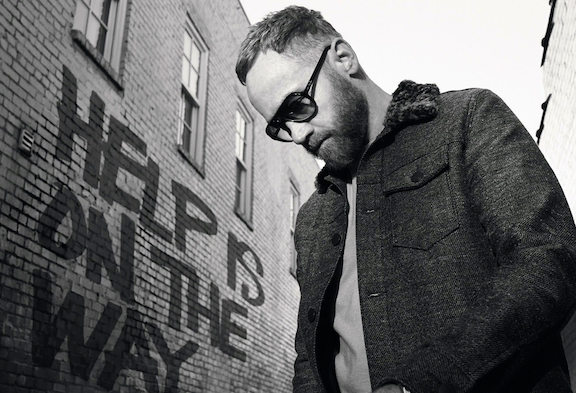 TobyMac shares 'Help Is On The Way (Maybe Midnight)'

Seven-Time Grammy Award winner TobyMac is dropping his first single of the year, in tandem with a music video for "Help Is On The Way (Maybe Midnight)" today. Produced and written by TobyMac and Micah Kuiper, the new track is available across all DSPs.

About the inspiration behind the new single, TobyMac said, "With a deeply broken heart after losing my firstborn son and stepping almost immediately into quarantine, everything was dark. I woke up one day after months in the valley to the Psalms. I read that 'God is rolling up his sleeves.' We are not forgotten. What a beautiful image. What a beautiful promise."

Directed by Eric Welch, the song's music video is one that TobyMac is excited about, remarking how he "loves music videos that are intriguing, leaving a sense of wonder." It also features a special guest, his son, Judah McKeehan.

TobyMac's “HITS DEEP” TOUR is continuing its trek across the country, paving the way for live music once again. Along with his Diverse City band, Tauren Wells, We Are Messengers, Unspoken, Cochren & Co and Terrian, the tour is hitting 16 U.S. markets. For more information on dates, safety precautions – or all things TobyMac – visit https://tobymac.com/tour. 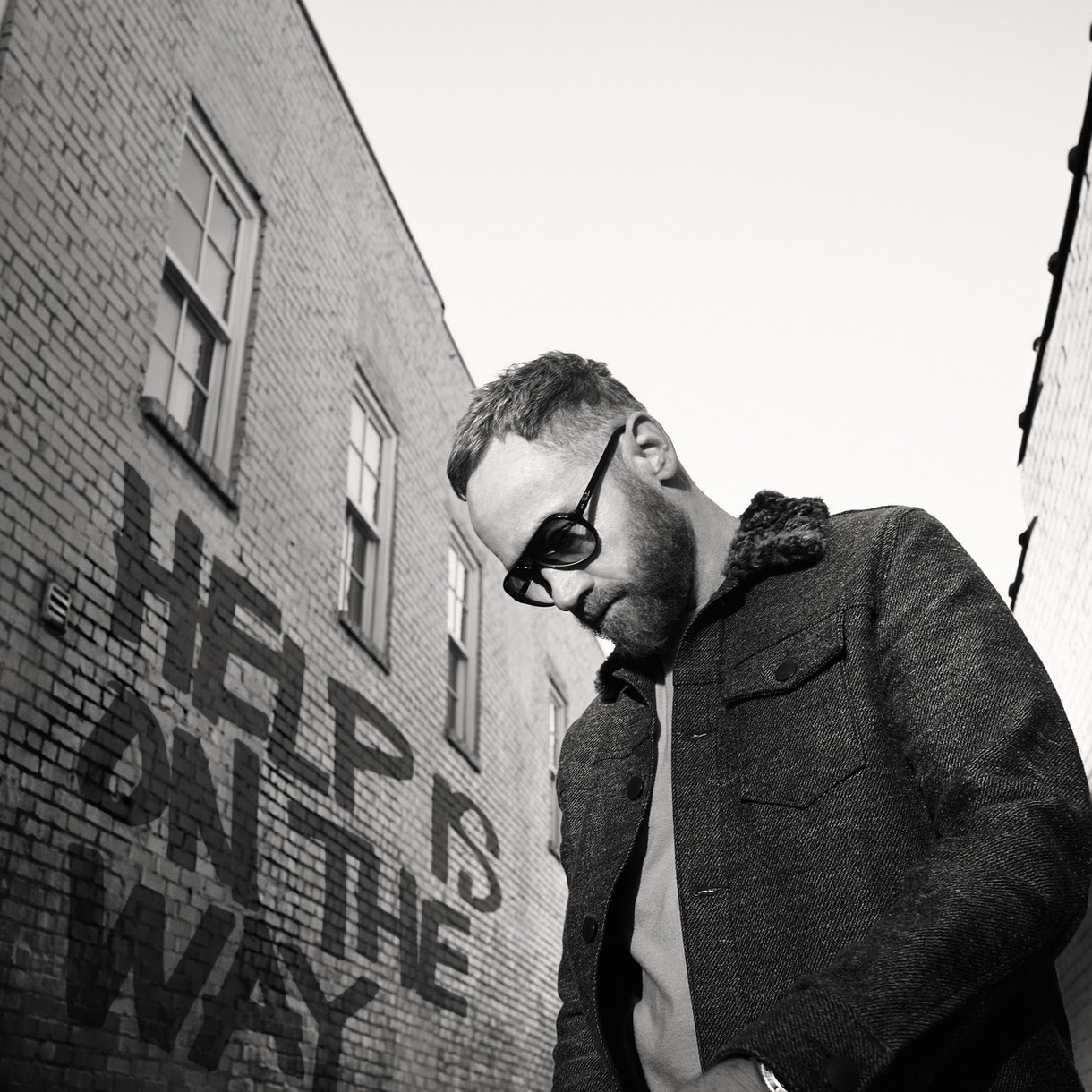 With more than 12 million units in career sales and seven Grammys, TobyMac's career continues on the fast track. His 2015 RIAA-certified Gold studio album, “THIS IS NOT A TEST” garnered a Grammy and a Billboard Music Award nomination on top of debuting at No. 4 on the Billboard Top 200. Each of his six studio solo projects have achieved Gold certification, a first for any artist in the history of his label, Capitol Christian Music Group. Among those is 2012's “Eye On It,” which debuted atop the Billboard 200, only the third Christian album ever to do so.

“The Elements,” Toby’s newest collection of music, boasts "Everything," "Scars," "Edge of My Seat," "See The Light" and the chart-topping, RIAA Gold-certified "I just need U."