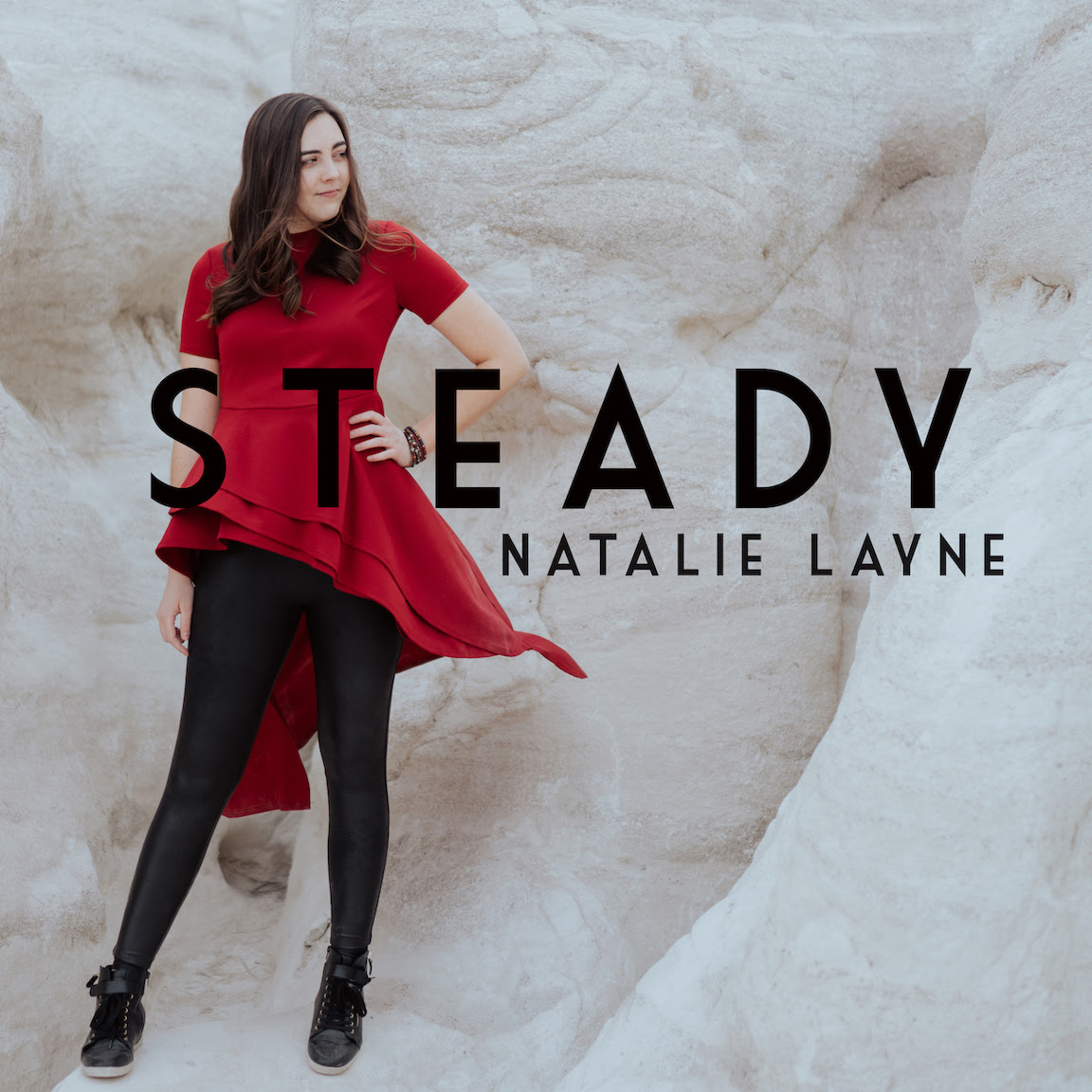 Acclaimed singer/songwriter and worship leader Natalie Layne is stepping confidently into a new season with her latest single, “Steady.” Her team said, “The upbeat pop anthem – contrasting the fallible nature of humanity with the certainty of a savior who anchors us – is now available on streaming platforms.”

Co-penned by Layne along with Cooper Bascom, Ross King and Jay Speight, the song was produced by Speight for Bottle Rockit Productions. The first in a series of singles from Layne’s forthcoming EP “Castles,” “Steady” was birthed in 2020 as the world plunged headlong into the COVID-19 pandemic.

The song’s piano-driven, syncopated backbeat is punctuated by Layne’s soulful, earnest vocals: “You’re steady/Every day You prove/You are the rock that does not move/When I’m weak and I stumble/When my world starts to crumble/Hold me steady, steady, steady.”

Team Layne said, “An honest acknowledgment of her own vulnerabilities, ‘Steady’ ultimately finds Layne embracing the assurance of Jesus’ presence.”

“We wrote this song last March when quarantine had just begun,” Layne shared. “I think all of us were feeling the chaotic state of the world – and of our own hearts – and wanted to write about God breaking into that uncertainty. In a world that feels shaken, we need hope more than ever, so it’s my prayer others will receive peace in knowing there is certainty in the person of Jesus and all he has done.”

With such singles as “Burn Every Ship,” “Gracious” and “You,” Layne’s music has been featured on multiple leading playlists, including Spotify’s New Music Friday Christian. To date, her songs have been streamed more than 4 million times with her popular TikTok clips – featuring acoustic renditions of original songs – “Liked” by nearly 2 million viewers.

A Colorado native, Layne served with the worship ministry at Colorado Springs’ renowned New Life Church and is currently a worship leader in Nashville. Her debut EP, “Where Soul Meets The Sound,” bowed in 2017, followed by a full-length set, “Be Human,” last year. In addition, Layne recently signed an exclusive management agreement with Rixon Entertainment Group.