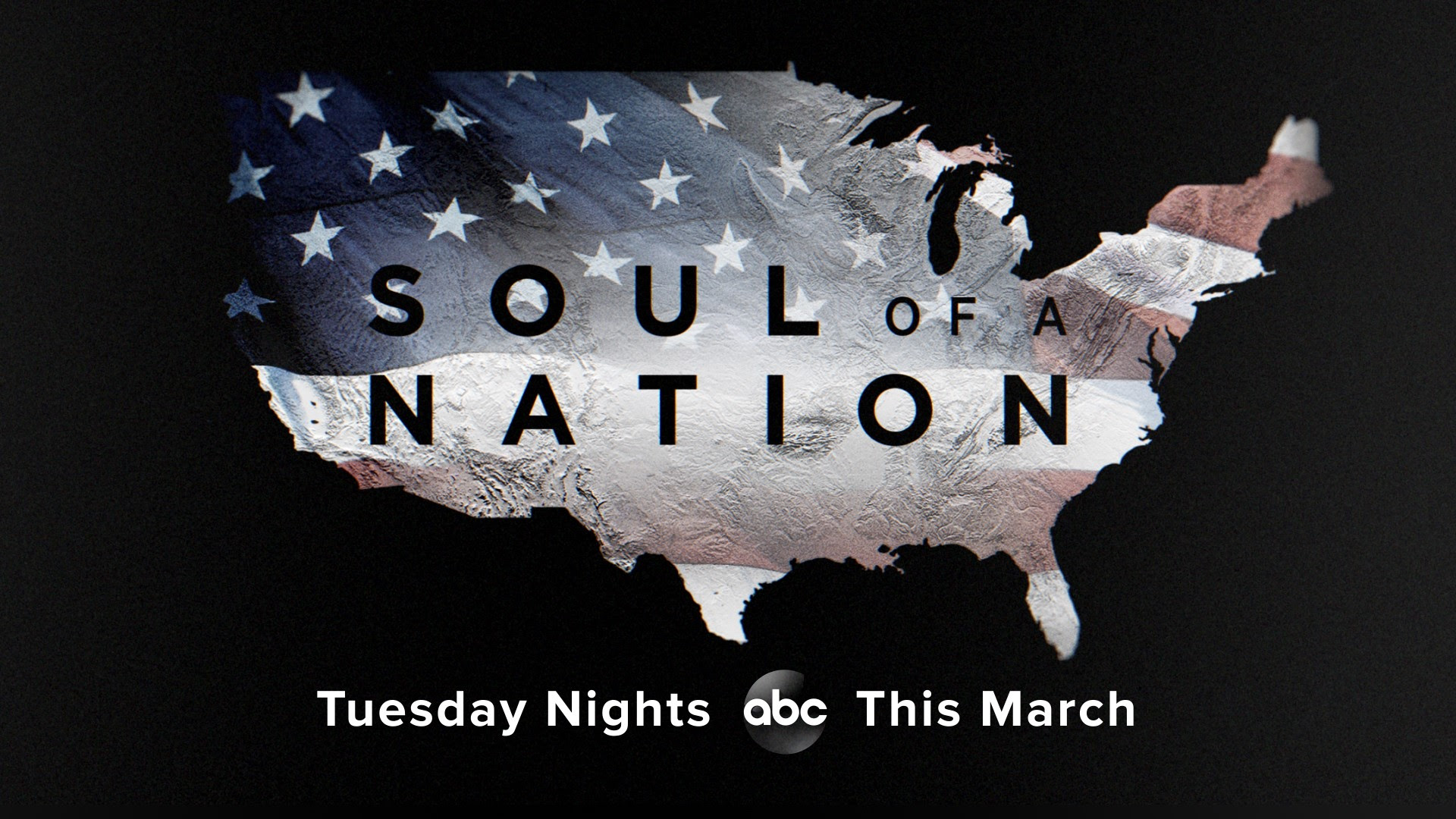 ABC News announced it will launch a groundbreaking primetime newscast, the first broadcast network newsmagazine that aims to put Black life in America front and center. The historic six-episode series, “Soul of a Nation,” will present viewers with a unique window into authentic realities of Black life and dive deeper into this critical moment of racial reckoning.

Each episode will explore a specific theme including spirituality, Black joy, activism in sports and the racial reckoning that erupted after George Floyd’s death.

Jemele Hill, Marsai Martin and others are is among the roster of special guest hosts for each episode with interviews and reporting by ABC News anchors and correspondents, including Adrienne Bankert, Linsey Davis, T.J. Holmes, Sunny Hostin, Janai Norman, Steve Osunsami, Byron Pitts, Deborah Roberts, David Scott and Pierre Thomas, and ESPN’s Michael Wilbon. Additional guest hosts will be announced at a later date.

“Soul of a Nation” comes to Tuesday nights starting this March on ABC. Episodes can also be viewed the next day on demand and on Hulu.

“We’re excited to expand enterprising Black storytelling and the celebration of Black culture beyond the month of February,” said co-executive producer Eric Johnson. “Viewers of all backgrounds, regardless of race, will be moved, educated and inspired by the broad range of stories and topics shared on this show.”

Viewers will meet remarkable people including 95-year-old Lucille Burden Osborne, the great-granddaughter of Charles McGruder – her enslaved ancestor who was deployed to neighboring plantations as a breeder but created a home for his many children after emancipation; get a behind-the-scenes look and day in the life of some of TikTok’s most influential young Black content creators to understand the business behind their brands; and learn about Afrofuturism as a philosophy, aesthetic, genre and tool for social change. In each episode, familiar faces – performers, activists, scholars and clergy – will gather for an entertaining and provocative conversation “in the kitchen” about current events. A special performance featuring some of the nation’s top musicians, such as Cynthia Erivo, or spoken-word artists will close out each episode.

“It’s time,” co-executive producer Robe Imbriano added. “ ‘Soul of a Nation’ arrives as the country is eager for a show like this, and the mix of intimate and insightful storytelling with performance will bring some serious joy.”

“ABC News is proud to partner with ABC Entertainment to host ‘Soul of a Nation,’ a primetime convening place for diverse audiences to call home. It’s 2021 and the demands of this time call upon the media community to grant Black viewers more opportunities to see their lives reflected in all of its complexity and to present all of our audience access points to gain understanding,” Nelson said.