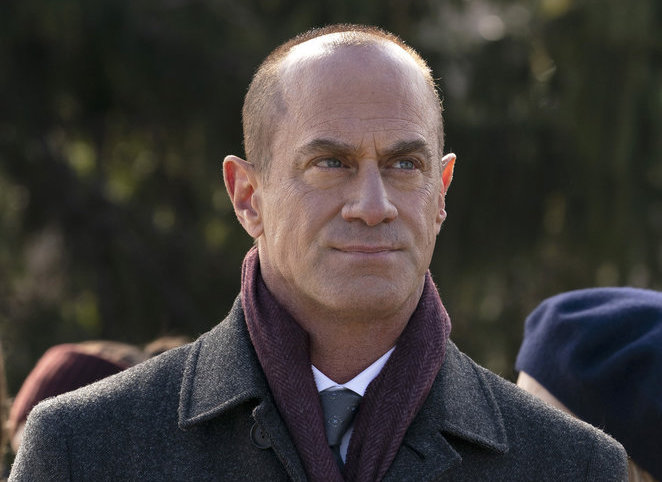 NBC is reuniting two of the most popular members of the NYPD in TV history with a must-watch crossover that will serve as the launch of the anticipated new Dick Wolf drama, “Law & Order: Organized Crime.”

In other scheduling news on the scripted side, “Good Girls” will make its season four premiere on Sunday, March 7 (10 p.m.), as Beth, Ruby and Annie get together once again as the stakes for everyone gets higher and higher.

“Manifest” is back for season three on Thursday, April 1 (8 p.m.), asking what happened to the passengers on Flight 828.

Newly crowned Golden Globe Award nominee Jane Levy and “Zoey’s Extraordinary Playlist” is on a brief hiatus, but will return with a new date and time: Sundays at 9 p.m. beginning March 28.

And on the unscripted side, “Ellen’s Game of Games” will shift from Mondays to Sundays beginning March 7 (9 p.m.), before moving to 8 p.m. March 28. 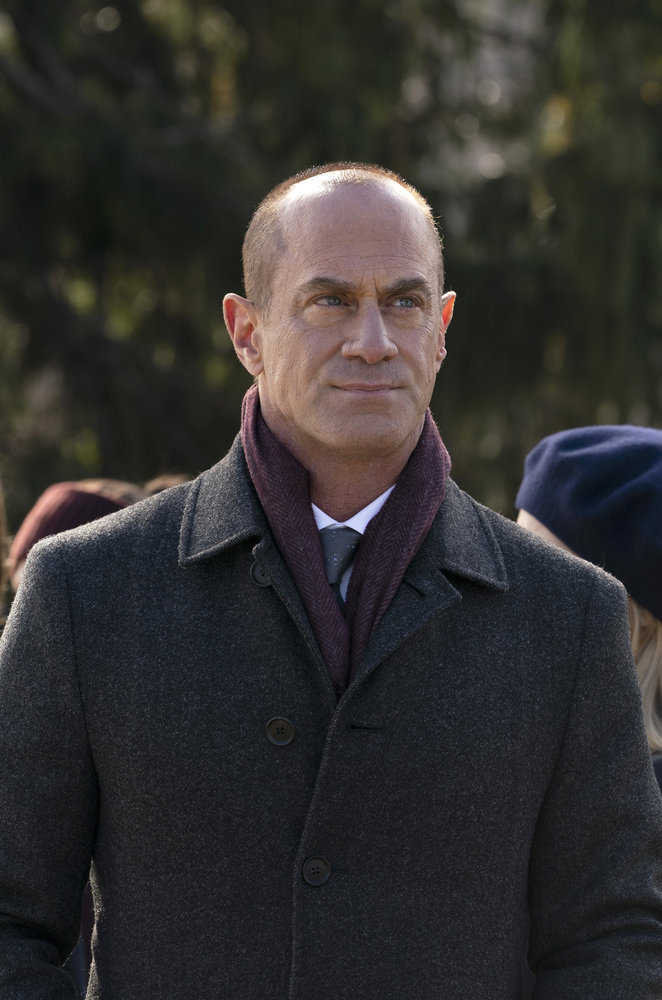 In “Law & Order: Organized Crime,” Meloni, reprising his role as Elliot Stabler, returns to the NYPD to battle organized crime after a devastating personal loss. Stabler will aim to rebuild his life as part of a new elite task force that is taking apart the city's most powerful criminal syndicates one by one.