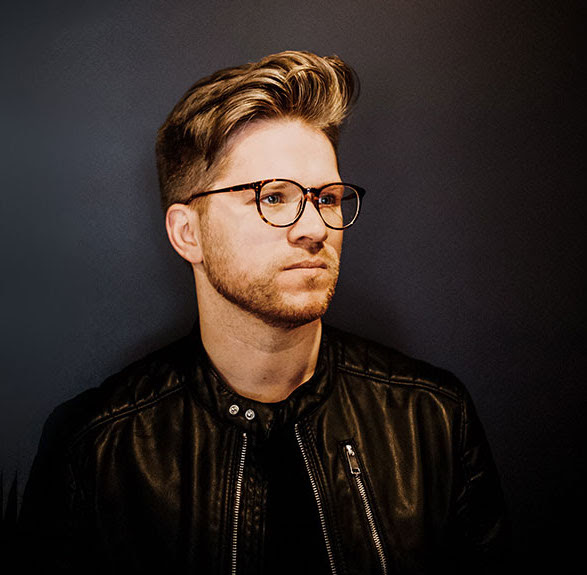 Dummer's Indiegogo campaign – active until Feb. 25 – gives every contributor the unique opportunity to be creatively vested in the project. In the spirit of collaboration, Dummer is assembling a “virtual choir" of supporters from around the world for backing vocals on multiple tracks. He also hopes to tap the talents of Nashville-based musicians who have struggled to make ends meet amidst the pandemic.

“My old band, The City Harmonic, was fueled by a belief that working together as believers was better than fighting each other for scraps, and we saw it ring true,” Dummer shares. “I’ve always loved the idea of reminding the church that Jesus makes us one body. I’ll take every chance I can to take what is normally a veiled and almost intentionally mysterious thing and make it ours instead of just mine.”

“The Work Vol. II,” which follows Dummer’s 2019 solo debut, is set to explore a range of timely issues facing Christians around the world.

“My church, like so many others, found itself meeting virtually for months, scrambling to help people encounter God through worship via a 6-inch screen,” Dummer shares of worshipping during the pandemic. “Between that and so much of the chaos of the past year, I found myself really wrestling with God. ‘Why are we like this? What’s most important about worship? Is it worth it?’ I’ve come through that confident in what God is doing through the church, but knowing we need to dig in together.”

“At the end of the day, worship songs are prayers we pray together, and I feel an incredible urgency to share this record with the world, even if it’s a little more vulnerable and human than usual,” he emphasizes.

Dummer co-founded and fronted one of Canada’s most acclaimed worship bands, The City Harmonic. As the band's principal songwriter, he helped pen such hits as “Holy (Wedding Day),” “Mountaintop” and “Manifesto” – the latter of which served as the theme song for 2011’s National Day of Prayer and was the walkup music for Major League Baseball player Seth Smith. The City Harmonic earned 12 GMA Canada Covenant Awards and a Juno Award (Canada’s Grammy equivalent), before disbanding in 2017.

Dummer released his solo debut, “The Work Vol. I,” in 2019 and was named Breakthrough Artist of the Year at the 2020 Covenant Awards. In addition, his debut single, “Enough,” spent 26 weeks on Billboard’s Christian airplay chart. With more than 65 million lifetime streams to date, Dummer's music – both as a solo artist and with The City Harmonic – appeared on charts in more than 30 countries around the world in 2020 alone. He and his family now reside in Nashville, where he serves as worship pastor at The Village Church, a suburban congregation he helped plant.