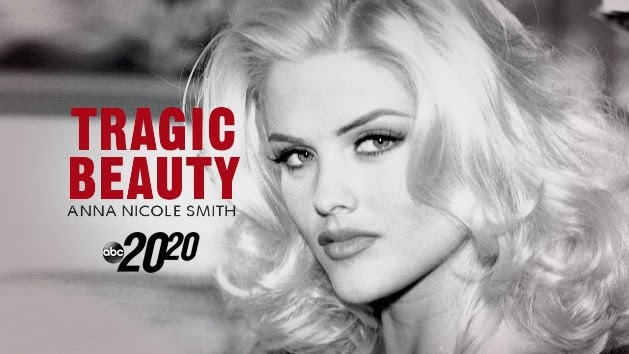 On anniversary of Anna Nicole Smith's death, '20/20' exclusively features her daughter's journey to most influential places in her mother's life

On the anniversary of iconic model, actress and reality star Anna Nicole Smith’s death, “20/20” exclusively features her now 14-year-old daughter, Dannielynn Birkhead, as she visits the most influential places in Anna Nicole’s life for the first time with her father, Larry Birkhead. On the journey they travel to Mexia, Texas, where Anna Nicole spent part of her childhood. They meet her high school friend and see the places she frequented before becoming famous. While in Los Angeles, they visit several sentimental locations, and Dannielynn sees for the first time some of Anna Nicole’s memorabilia from her life and career, tucked away in a storage locker following her death.

Featuring reporting by ABC News Senior National Affairs correspondent Deborah Roberts, the two-hour program takes a comprehensive look at Anna Nicole through new interviews with those closest to her, never-before-seen and rarely seen video, as well as material from the ABC News archives. “20/20” also reports on the dichotomy between who Anna Nicole was in the spotlight and who she was in private as Vickie Lynn Smith, her rise to fame, life in the limelight, her tragic death in Florida and the unanswered questions about her death.